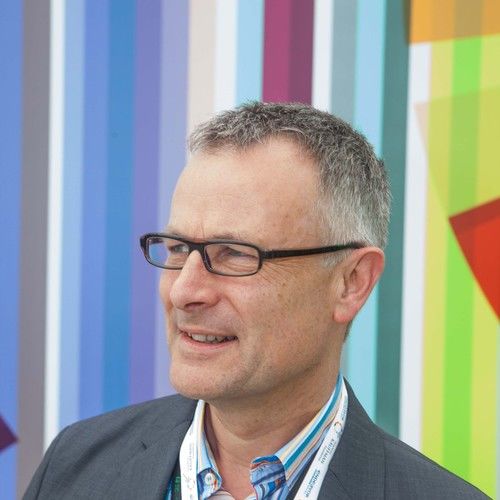 I have worked in television and media as a designer, creative director, film director, managing director, marketing director, project director, strategist and entrepreneur. I started at the BBC in London designing titles for programmes including Top of the Pops, Crackerjack and Wogan before moving to Channel Four. There I headed the design department, creating seasonal campaigns and BAFTA nominated titles for Film on Four.

Later, I ran the Button Group, restructuring operations and setting new creative benchmarks in London, Cannes and LA. Since then I have operated as a director/creative director for clients in television, advertising, tech, sport and social enterprise, working with diverse range of brands from CNN International to Babelgum and the World Gold Council to the Homeless World Cup. 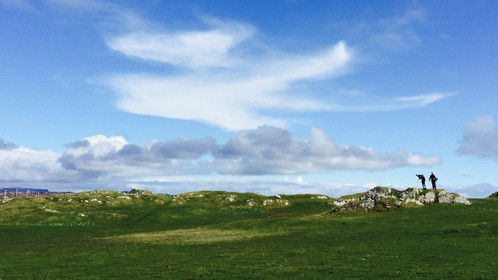 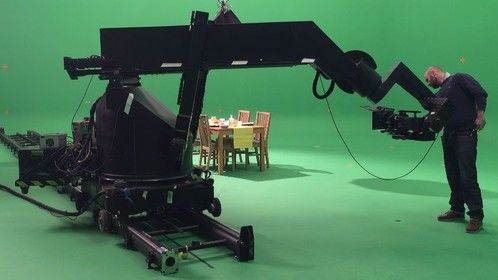 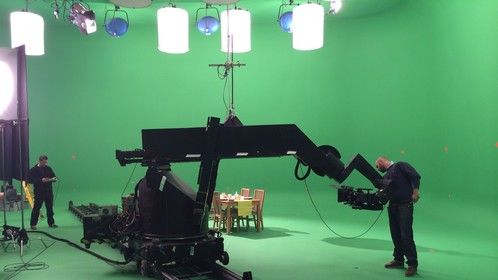 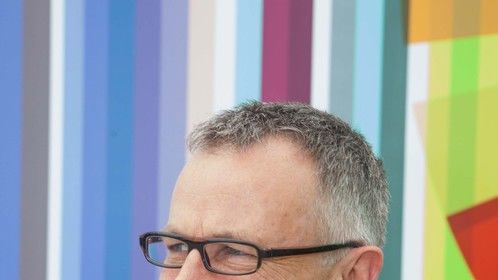