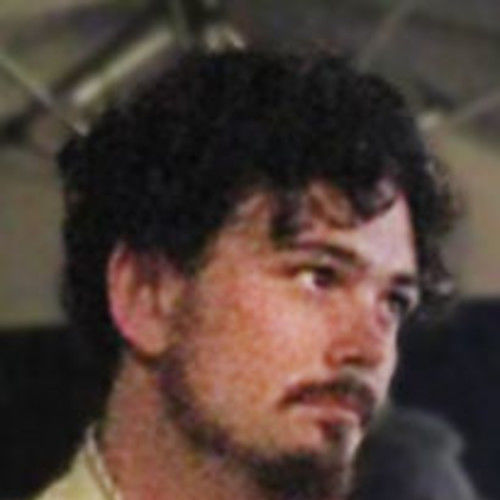 A Filmmaker From the Southwest of England

In my free time I enjoy Listening to music live and at home. playing musical instruments and Video games, watching plays & Films. also traveling Anywhere i can when ever i can. tasting new cultures seeing different cuisine's and local beers.

I AM A CREATIVE NEW FILMMAKER LOOKING TO TO TELL A STORY. A STORY FINDER, MAKER & TELLER.

I RESEARCHER, FILM & EDITOR TO UNCOVER A STORY WORTH TELLING.