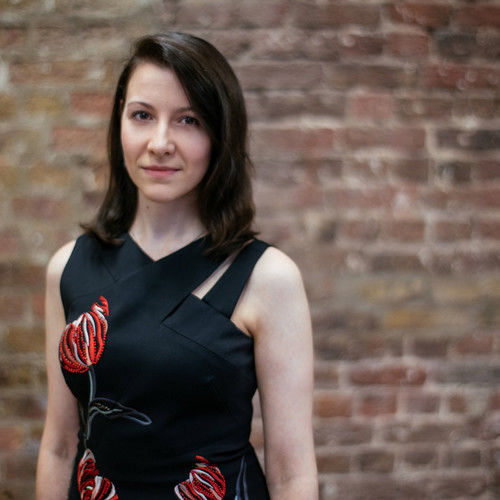 Playing the piano and performing at solo or duo classical concerts for 10 years, as well as singing and co-leading a Bulgarian Orthodox church choir for 7 years in her youth has shaped Zory's compositional style, which is greatly inspired by a thousand-year-old musical phenomenon - the Pre-Renaissance Byzantine chants and the Bulgarian folklore. Her niche is in creating a hybrid of genres and is known for the element of mystery and a haunting feel to her music.

Zory released her solo debut album in early 2010 and since then, her work has spread over several different areas of the music industry: scoring dozens of films, screened at local and international film festivals, creating soundtracks to several dance choreography works ("Nurture Vs Nature", premiered at the Robin Howard Dance Theatre, 2013; "Fight or Flight" - part 2 from "Survival of the Fittest", performed at the Edinburgh Fringe festival, 2013; "Unspoken Words", presented at Flash in the Attic Dance Theatre, Chester, premiered at the Blue Elephant Theatre; "Signs", contemporary dance choreography fusing British Sign Language, premiered at the Young Actors Theatre London, 2016), as well as writing and arranging the music to a new Christian musical, performed at a concert series, "A Journey On The Wings of Music", supported by Arts Council England in 2014.

Zory is also the founder and artistic director of vocal ensemble Peregrina EnChantica (). As a passionate artivist, Zory developed her “Look Up” project, in support of nature and wildlife conservation, by creating an original choral song-cycle, funded by ACE in late 2017 and releasing two singles: "Sub Dio", in contribution to UK's National Bird Vote and "Forgotten Names", a special dedication to the endangered species of birds, contributing to RSPB's ongoing Hen Harrier Life project. 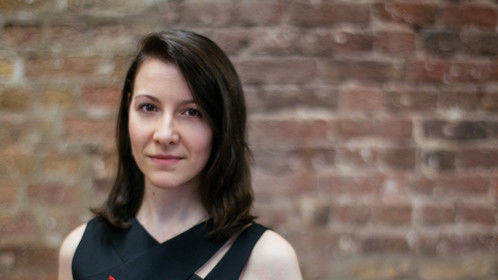