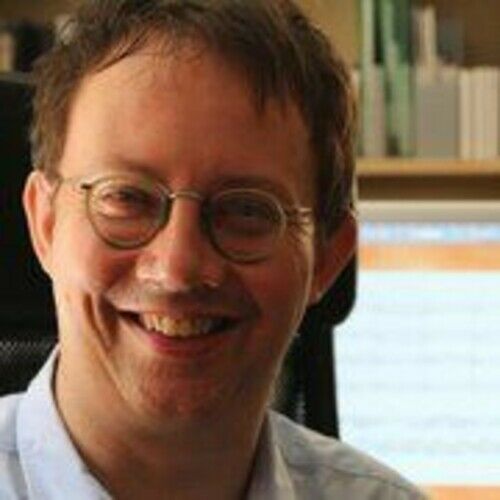 Pierre Funck was born and grew up in Luxembourg. He studied singing, music theory and composition at the Early Music Department of the Musikhochschule Trossingen (Southern Germany); since 2001 he works there as a lecturer in Early Music theory.

In 2006 he ventured into film music and scored over thirty films since then. In 2012 he completed a Master of Arts degree in composition for film, theatre and media at the Zurich University of the Arts.

Besides working as a composer for film and TV, Pierre Funck reconstructs partially extant Renaissance and Baroque works and sings in several professional vocal ensembles specialised in Renaissance music.