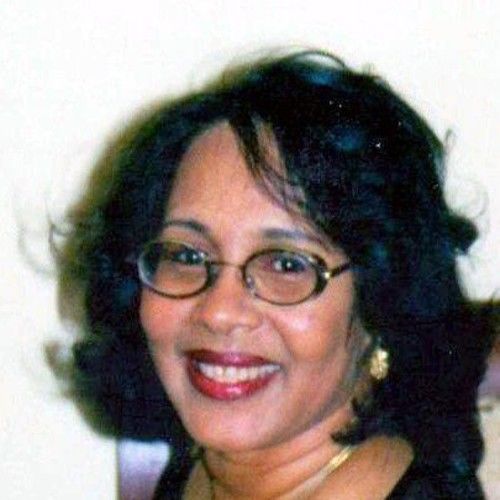 I'm a screenwriter, playwright, novelist, and poet. I've written a screeenplay that made the semi-finals in the Chesterfield and the second round of the Monterey County Screenwriters Competition previously. Additionally, it was a winner of the CinemaTalk Screenwriters Competition at the Kansas City Writers Place and later adapted and produced (full-dress stage reading) for stage at the Unicorn Theater in Kansas City. You can read it now here on Stage 32! 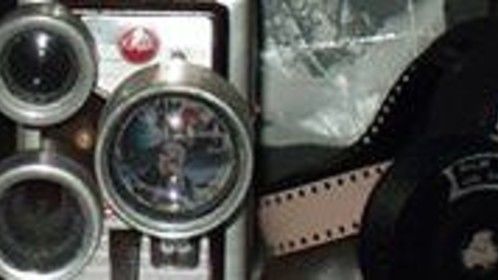 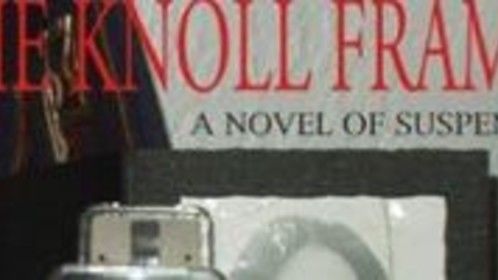 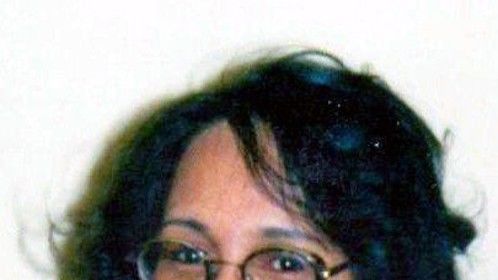 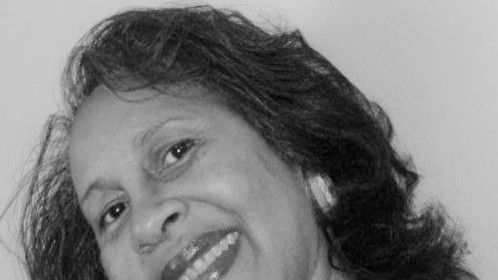