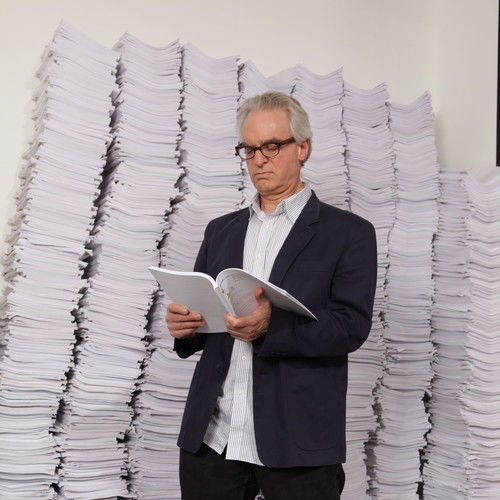 Screenwritingmasterclass.com, University of Michigan at Ann ArborScreenwriter and Photographer (Still)

He studied at L’Institut de Formation Cinematographique in Paris and is a graduate of the Director’s Program at the American Film Institute.

Also a visual artist, Tom’s photography can be viewed at TOMBENEDEK.COM. 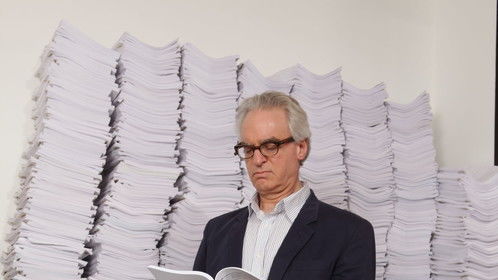