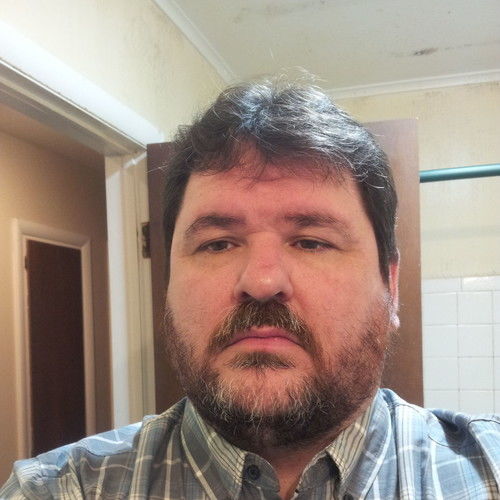 I am a fairly new stage actor with a great interest in voice acting. I've been performing in the longest consecutively running play in American history for a little over 2 years. The Drunkard is set in the late 1800's, and was intended as a preachment against alcohol. My character is a reformed alcoholic, and a refined gentleman.

I have also performed in another play called "What's With the Wilson's?" I played the lead male role in this play, a retired gentleman. My headshot was taken after one of the performances, and many costume changes. I did my own makeup for this role, and also for my role in The Drunkard.

I have had an interest in voices, and in particular, cartoon voices, since I was a little kid, but never knew how to get into the business. Some of my favorite voices to do, are Marvin the Martian, Yogi Bear, the baby from the TV series Dinosaur, and according to my daughter, any accent that anyone I talk to has.

Unique traits: I have very expressive eyes and eyebrows for stage, and a very resonant voice. Let's just put it this way...I've never had a problem with projection. 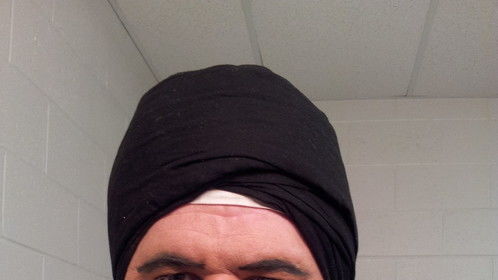 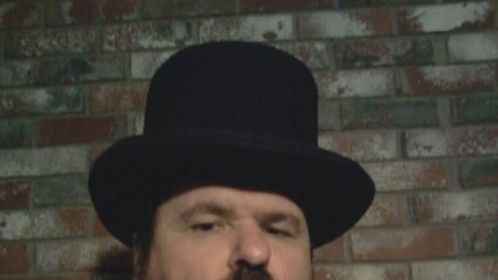 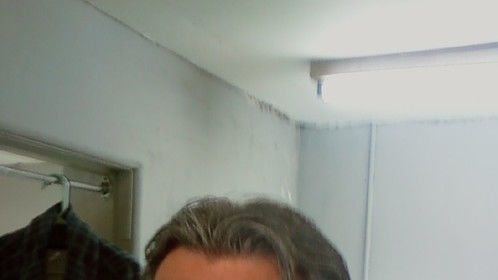 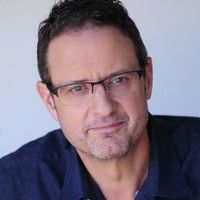