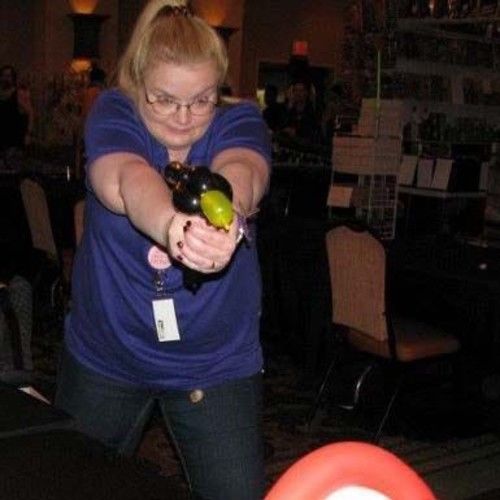 Stephanie Osborn is a former payload flight controller, a veteran of over twenty years of working in the civilian space program, as well as various military space defense programs. She has worked on numerous Space Shuttle flights and the International Space Station, and counts the training of astronauts on her resumé. Of those astronauts she trained, one was Kalpana Chawla, a member of the crew lost in the Columbia disaster.

She holds graduate and undergraduate degrees in four sciences: Astronomy, Physics, Chemistry, and Mathematics, and she is “fluent” in several more, including Geology and Anatomy. She obtained her various degrees from Austin Peay State University in Clarksville, TN and Vanderbilt University in Nashville, TN.

Stephanie is currently retired from space work. She now happily “passes it forward, ” teaching math and science via numerous media including film, television, radio, podcasting, and public speaking, as well as working with SIGMA, the science fiction think tank, while writing science fiction mysteries based on her knowledge, experience, and travels. 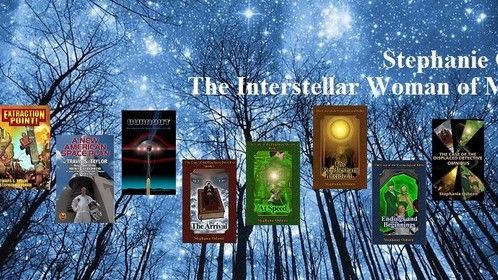 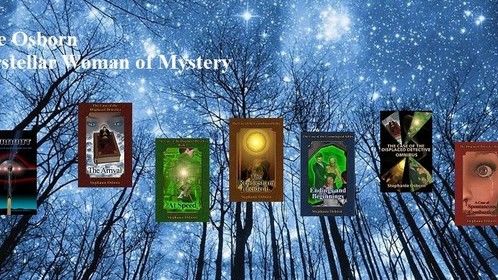 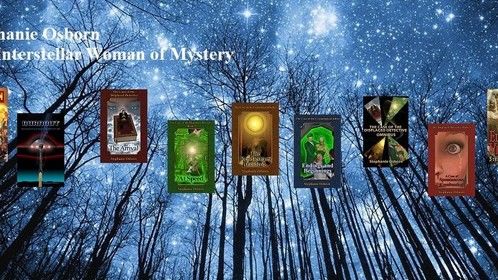