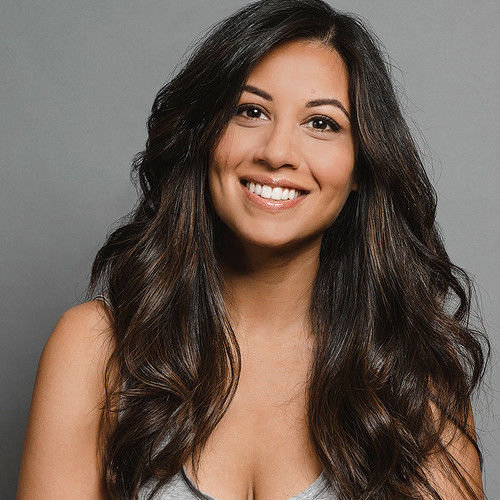 Born in Dubai, Natasha has lived in Mumbai, was raised in Toronto then moved to New York and now resides in Los Angeles. She brings her truly diverse perspective to all her projects.

Natasha wrote/directed/starred in 3 seasons, 28 episodes of the comedy web series, MUMBAI CHOPRA: MISADVENTURES OF AN IT GIRL about the socialite daughter of a spiritual guru, that landed her a first-look deal at Viacom.

She helmed the branded comedy web series, THE CAN, and wrote the historical documentary, HAPPY BIRTHDAY FLOWERTOWN (winner of a Telly and Galaxy Award).

Her voice has been described as edgy, fresh, honest and hilarious; she loves to write anti-heroes and social commentary veiled in comedy as seen in her comedy pilot, COCONUT, about a young, conservative WOC and her most recent office adventure comedy called HOOKY.

Natasha’s next writing endeavor is a semi-autobiographical family comedy aptly called THE ASTROLOGER’S DAUGHTER (yup, her dad is a legit Vedic Indian astrologer, and yes, she can get you a discount on a reading).

Natasha was identified as a “leading Protégé for creativity” by Lancôme, featured in the Mille Femmes exhibition honoring 1000 of the most creative women in the city of Toronto. 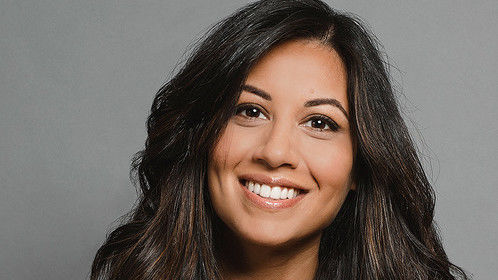