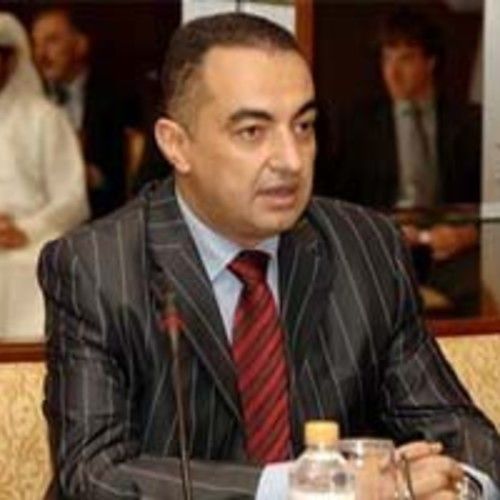 Mohamed Dekkak, is a Moroccan businessman, investor, and philanthropist. A Moroccan expat, he is best known as the Chairman and Founder of Adgeco Group of Companies.

Mohamed Dekkak has been overseas for an extended period. He is a business professional and a successful Moroccan entrepreneur with high academic & business qualifications; Mohamed Dekkak holds his passion for building inventive start-up companies. He is a man with the excellent background in crafting collaboration with multi-national companies in an extensive range of industries from oil and gas, through power and energy and energy via construction and engineering. Multilingual, Mohamed can read, speak and write English, Arabic, and French, some leading factors why he eventually became a successful Moroccan expat.

The Moroccan national is a front runner of several businesses and charitable organizations in the UAE and Morocco. Such as

Member of the French Chamber of Commerce and Industry of Morocco and Member of the Mediation Committee (http://www.cfcim.org/annuaire/entreprise?id=13331) 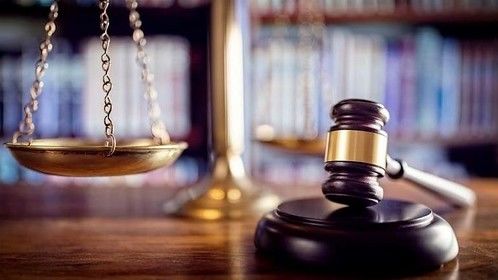 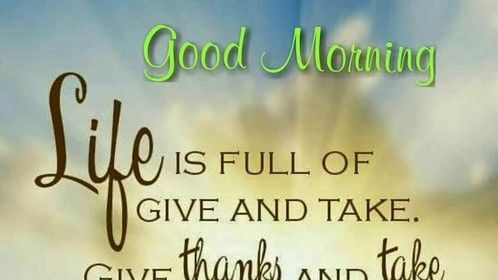 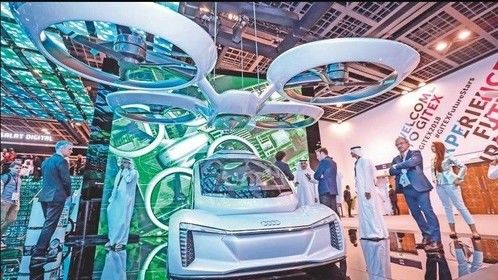 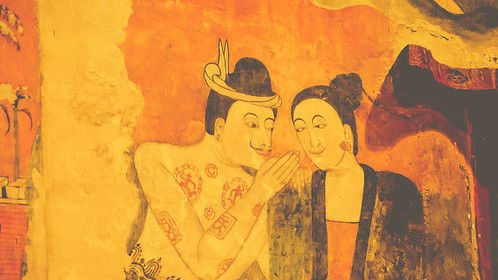