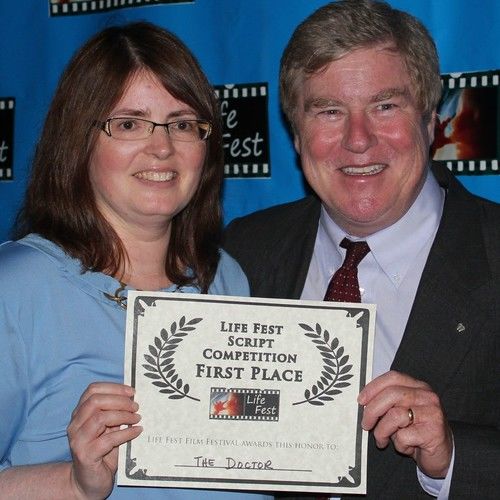 Claire Hutchinson (B.A. (Honors) English, University of Winnipeg; M.A. English, University of Manitoba; Cert. Feature Film Writing, Cert. Professional Program in Screenwriting, UCLA) is a produced and award-winning screenwriter, script analyst, film festival judge, speaker, and producer. She is the screenwriter of the film “Lucky’s Treasure”, starring Michael Ironside (“Top Gun”, “Total Recall”), Delaney, and J.T. Neal. It was distributed by Pureflix and Universal Studios in 2017. She is also the co-producer, writer, and director of the short film, “Living the Dream,” which won third place in the shorts category at the Winnipeg Real to Reel Film Festival in 2019. Her WWI script, “The Czar’s Letters”, won first place in the Winnipeg Real to Reel Film Festival in 2019 and was an Official Selection of ICFF in 2020. Her script on the life of British journalist Dan Wooding entitled “Twenty-Six Lead Soldiers” was an official selection of the 2019 Life Fest Film Festival.

She also does book to script adaptations. They include “Heroes from Heaven”, which won the Christian Film Festival, and “Crosscurrents”, the story of a WWII navy veteran who converted to Christ.

Her goal is to inspire and equip screenwriters and producers to write and produce meaningful and high-quality scripts.
Recommendations:

"Claire Hutchinson is a very gifted writer and is easy to work with. In my two plus years of working with her, her researching and writing have proven invaluable to my documentary. I strongly recommend her to any production team!"--Jeffrey Worthington, Producer/Director, “For the Love of Freedom”
“Ms. Claire Hutchinson performed a polish on my recent documentary script/film, "The Third Day." Not only did she enhance the theme and the flow of the material, but her level of attention to even the minutest detail of the script/film was very impressive. She is a talented writer and script consultant, and I would recommend her to anyone who wants to take his or her script/film to the highest level of quality and success.” --Marc Villiger, Filmproduzent, Visual Productions
“Recently I chose Ms. Hutchinson to complete a script analysis on my first screenplay. She finished the analysis in approximately one-third the time I'd anticipated and gave detailed feedback regarding format, structure, plot, characters, marketability and more. She commented on the strengths of my work as well as the areas which required development. Furthermore, she recommended current, readily available resources to assist me in making the suggested changes. I would strongly recommend using Ms. Hutchinson's services. She is trustworthy, professional, skillful and an unselfish mentor. If she were teaching a screenwriting class, I'd take it! I'll use her services again and consider it an honor to recommend her to anyone needing them.”
--Linda Bosso, Screenwriter, “Under the Guns: The Annie Wittenmeyer Story” (Based on the book) 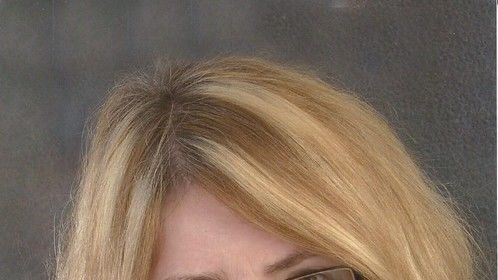 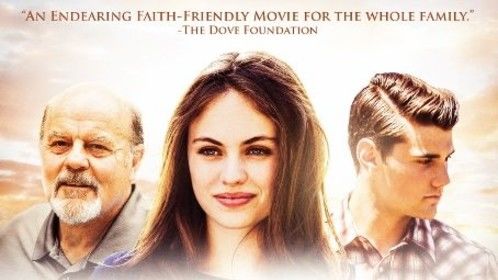 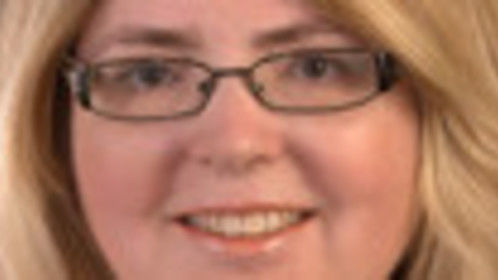 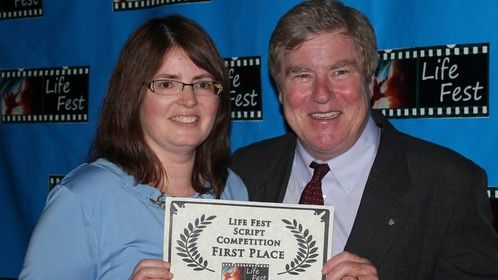