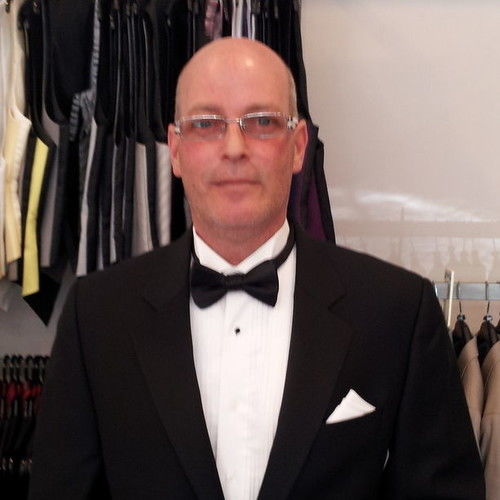 I have been in:

In the U.S. I worked for a Info-commercial company, 2 years, worked as a Financial consultant on all projects
I also played in 3. I have also worked on Commercial Voice Over’s . 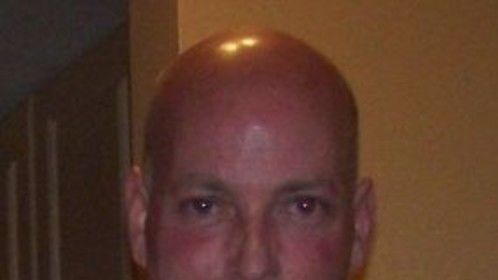 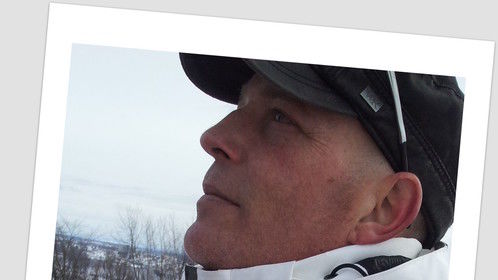 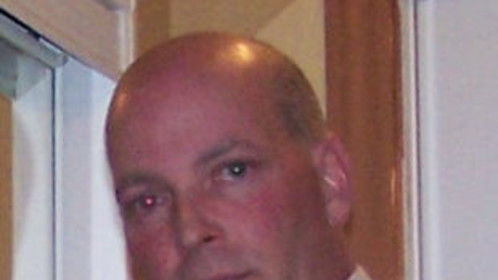 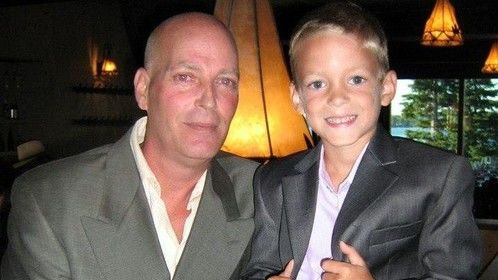 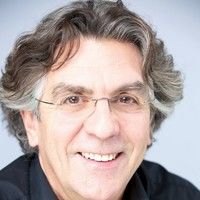 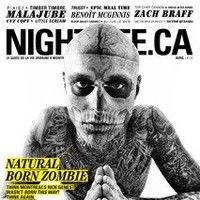 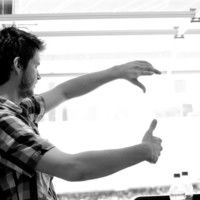 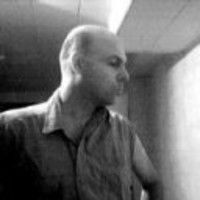 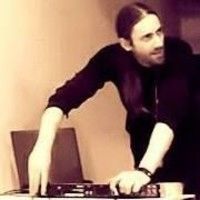 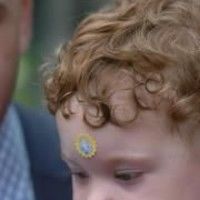 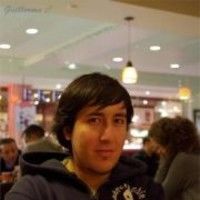 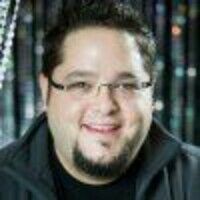 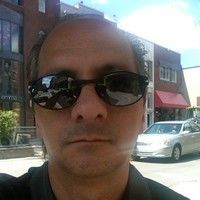 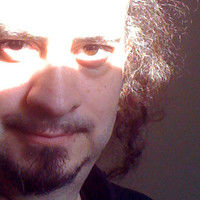 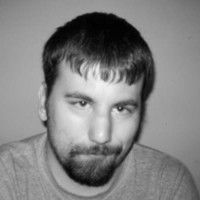 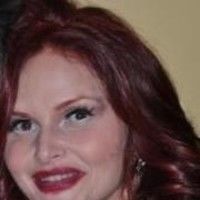 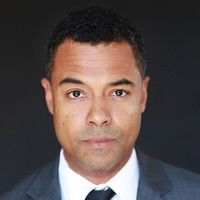 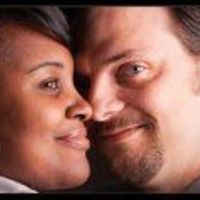