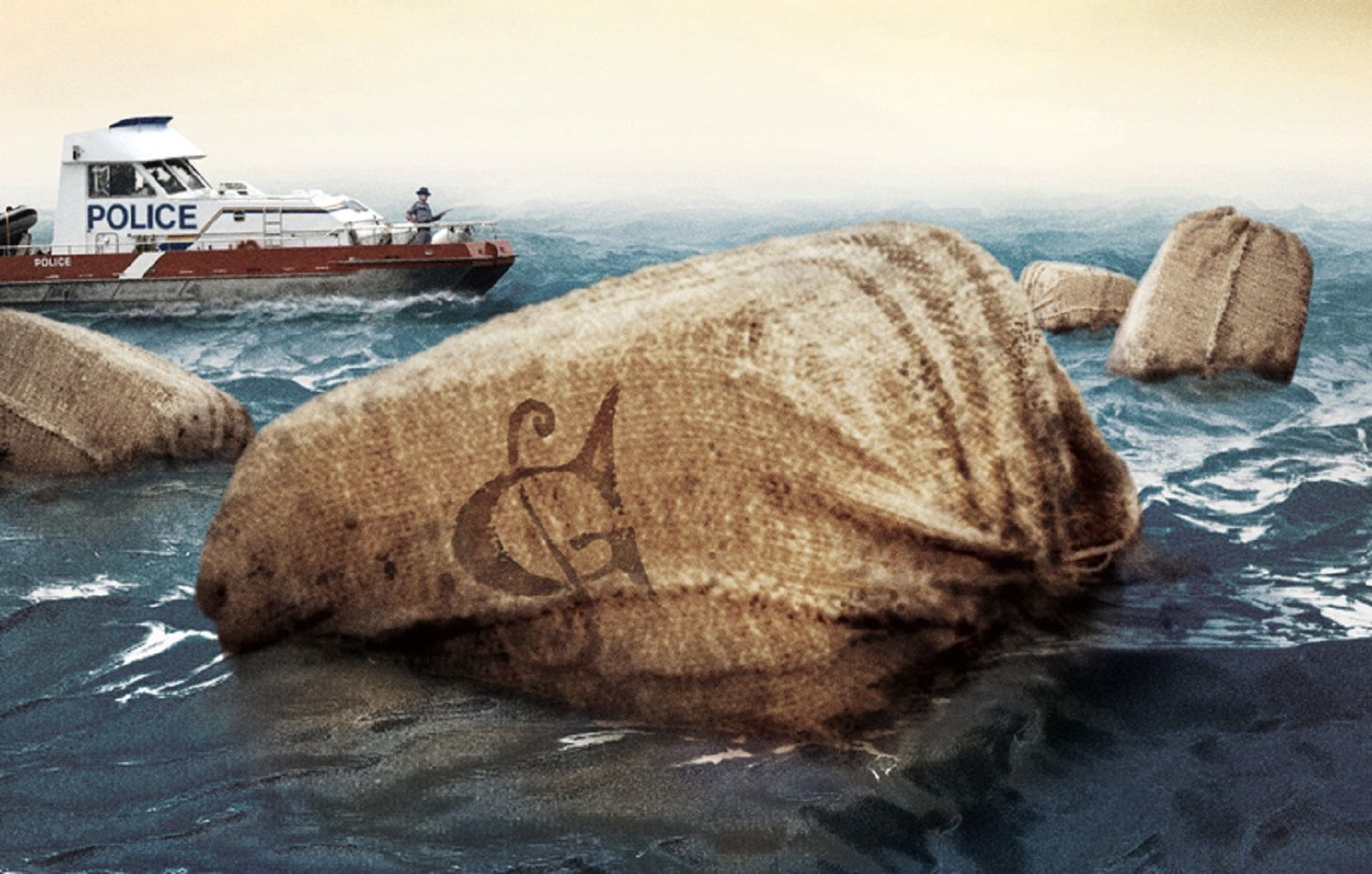 Two laid off mill workers struggle to save their families, homes and community from the corrupting, violent impacts of drug smuggling which crept into their Gulf Coastal fishing village after the antiquated Mill where they worked is closed due to corporate-political conflict with Christmas and economic ruin fast approaching.

Life in simple places often becomes complex through distant actions outside the community. Long pre-dating water pollution laws, Amalgamated Mill's toxic waste stream deliberately discharges into a bay leading to the Gulf. The practice has been allowed to continue under the condition that progress would be made toward compliance. But when the well of political campaign contributions and legal strategies delaying compliance dries up, the corporate owner, headquartered in Chicago, opts to close the mill and sell the processes to a Chinese firm that intends to relocate it to a South American country. Just business, the disposal of an underperforming asset.

For the two thousand unsuspecting employees of the Mill, the distant decision is devastating. There are no nearby alternative employers where they can find work. Most live "hand to mouth" so their economic futures seem bleak. Under the duress, families are torn apart and relationships strained. The closure has occurred two months before Christmas, lending further pathos to the situation.

Ironically, the geographic isolation of the Village turns into an asset of sorts when drug smugglers begin searching for alternative landing sites as their other routes become too heavily interdicted. In the economic void left by the closing of the mill, corruption gains a toe hold and spreads across the strata of society with the enticement of easy money. Soon discovered by the DEA, a midnight run is interdicted with the smugglers furiously dumping their bales overboard. Later, on a fishing trip into the Gulf, two of the laid off mill workers not involved in smuggling discover one of the bales (a.k.a. square grouper) floating on their way into the dock. With conflicting attitudes toward marijuana, they are at odds over it's disposal. The older of the two, law abiding, urges they turn it over to law enforcement. The younger sees the bale, in the right hands, as relief for their economic woes.

The route now discovered, the drug kingpin instructs his operative to shut it down, leaving no traces. Violence follows as the operative begins to dispose of local connections from the village. Just desserts, however, await him as well. In the wake of all the heartache and tragedy, the village remains standing, though uncertain of its future. In contrast, far away the corporate and political instigators continue to live their opulent lives relatively undisturbed.