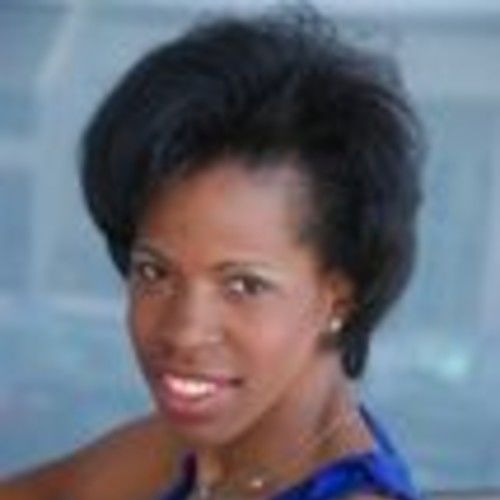 First came into the acting scene over two years ago. Went to audition for a singing part in the movie, "Sharon, The Movie" and got cast as a Receptionist. Really enjoyed the experience so I searched for more acting opportunities. Thereafter, acted as an Extra in the Indie movie, "Yellow." Then I signed on with an agent because I really wanted to become serious in getting more roles, training and experience. Received more Extra roles in National Nike Commercial, Arby's, Sonic Internal video and Sam's Internal video. Been on several auditions for various projects and some callbacks. Finally landed my first principal role in an OERB (Oklahoma Energy Resources Board). commercial. 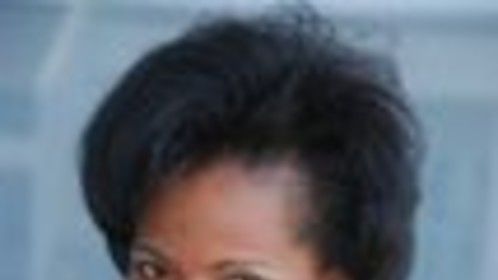 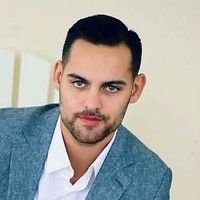 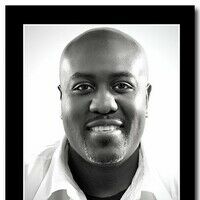 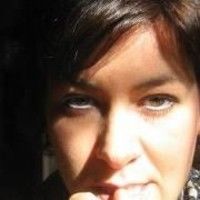 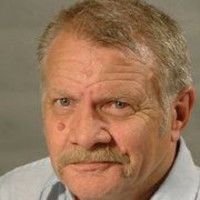