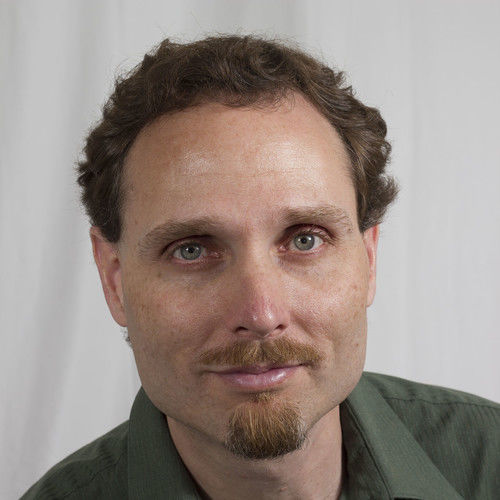 I always wanted to act but never lived in a city where filming was taking place until I moved to Budapest. After multiple times as an extra on A Good Day to Die Hard, I was invited to be a featured extra on the Swedish film The 100-Year-Old Man Who Climbed Out the Window and Disappeared. Now I have moved to Rome and would love to find interesting parts in films here. 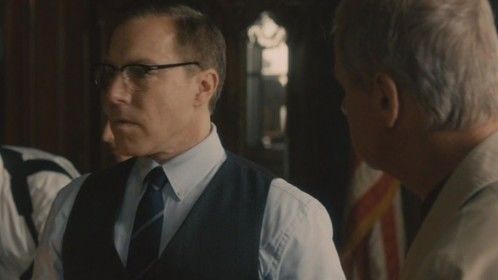 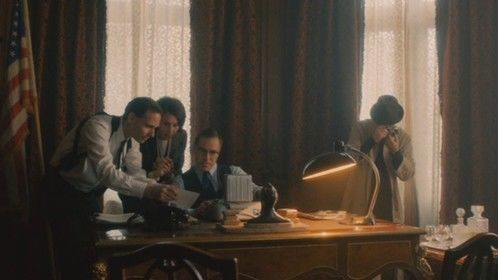 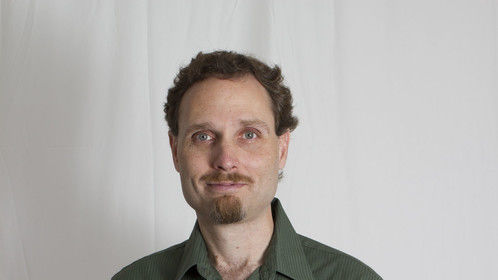 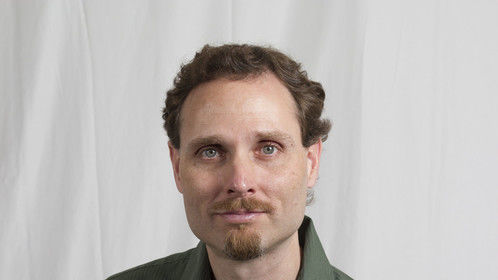