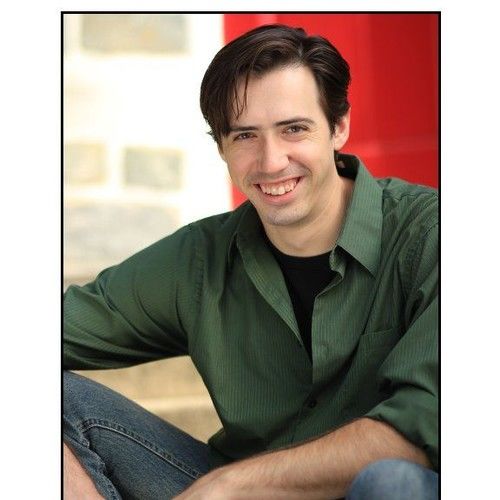 Vaughn has worked in regional theatre for the last 7 years. He has acted in over 40 plays, musicals, and films in 7 states and the District of Columbia. His first original musical, Disco Jesus and the Apostles of Funk, was produced at the Capital Fringe Festival in 2013. Vaughn is the Producing Artistic Director of Disco Jesus Productions and a proud member of Actors' Equity Association. 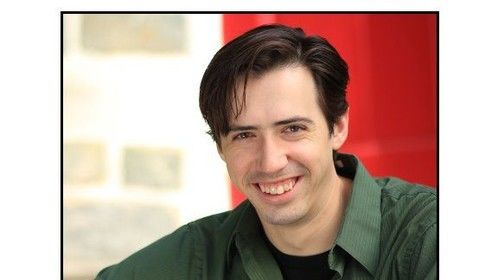 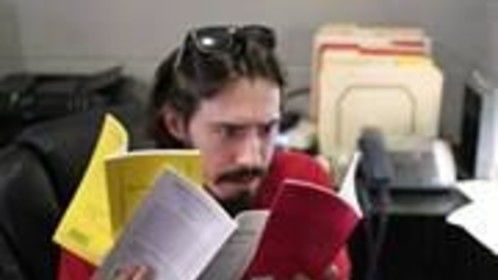