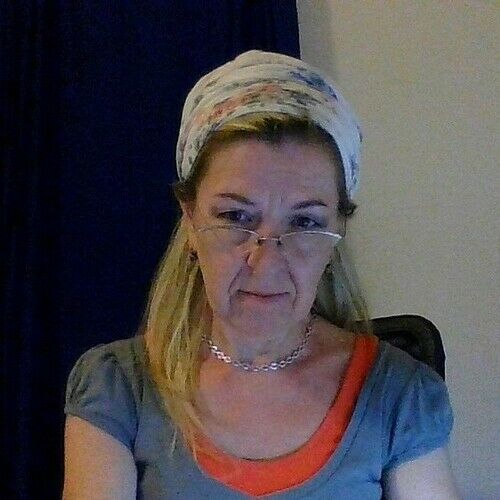 Halyna Domanska was born in Ukraine. With a degree of journalism, she has worked as a chief editor of cultural department in a newspaper and as a director’s assistant in TV.
But her a longtime dream was to write romantic comedies that Halyna could realize only after her emigrating to Italy.
She has taken online courses in the best Hollywood screenwriting schools.
While she has worked on her own scripts, Halyna took part on producing short . projects “The Girl at the End of the World” and “Half & Half”.
Halyna is convinced that a love reveals the best part of a person so the romantic comedies are the stories about how to take a courage and build relationship. 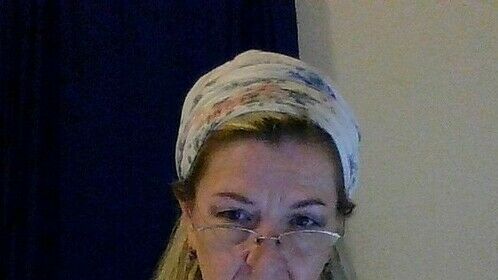