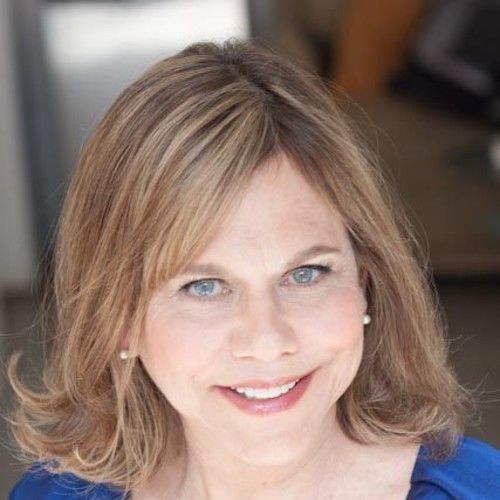 After a long hiatus as a Wall Street attorney and corporate executive Julie Chapin is back pursuing her passion for the performing arts. Film: Ghost Goggles ,See All the People, The Tea Man, Super Mehra Brothers, The Touchstone, A Convenient Truth , Women’s Playground ,The Bench, The Smiley Face Killersand upcoming features Soulmate, Can I Get Justice, Yes Your Tide is Cold and Dark, Sir and Road Rage TV: Celebrity Ghost Stories and Celebrity Close Calls on the Biography channel and Unfaithful: Stories of Betrayal on OWN. Stage credits include the Philly Fringe Cheap Guy Hall of Fame 2010 and Birdie in the Hellafresh production of California Redemption Value at Papermill Theater. She enjoys improv and participating in comedy sketches with the group Odd Sqodd and play readings with the Village Playwrights in NYC. She has appeared in several national internet and tv commercials and music videos and appears in several current and upcoming web series including The demo Man Newark Times Weddings - Ted and Gracie The Vanishing Club and the TV series Sangre Negra as Alexandra Levy coming to Dish and Verizon Fios Summer 2015 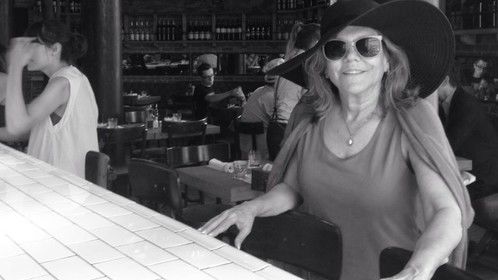 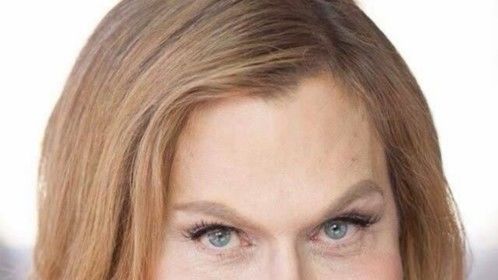 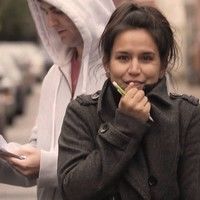 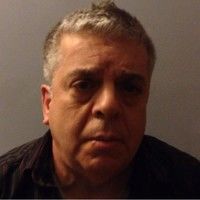 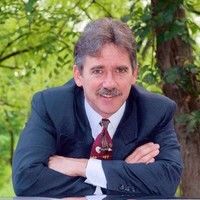