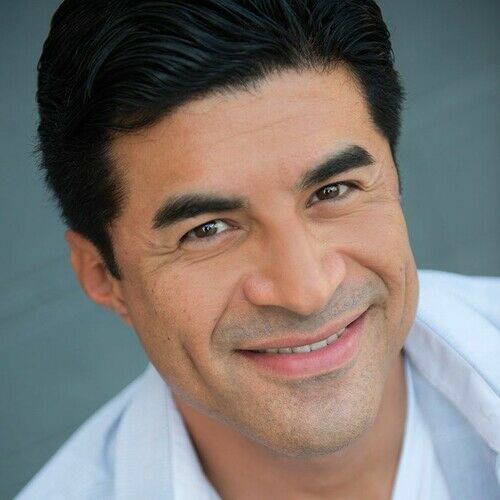 Gerardo Davila was born in San Luis Potosi, Mexico and grew up in Garland, Tx. In his late teens he used his music background and formed a rap group called Latin Royalty that was an opening act around the Dallas scene. He gave up his musical aspirations as a young adult and began his acting career at the age of 29 jumping right into theatre at Teatro Dallas. He immediately joined acting group Class Act Dallas and attributes his success to being bilingual and the support of CAD. Over the last 10 years he has booked numerous national commercials, corporate industrials and has co-starred on television shows Sleepy Hollow, Dallas, The Lying Game, Friday Night Lights, Prison Break, Deadly Sins, La Ley Del Silencio and LifeTime movie Justice for Natalee. Among the numerous films he's worked on include Light From The Darkroom, Brahmin Bulls, Never Back Down 2, Super, The Inflicted and Ticked Off Trannies with Knives. Recently he guest-starred on Between Heaven & Earth and Investigation Discovery's Deadly Sins. He's is now living and working in Los Angeles. 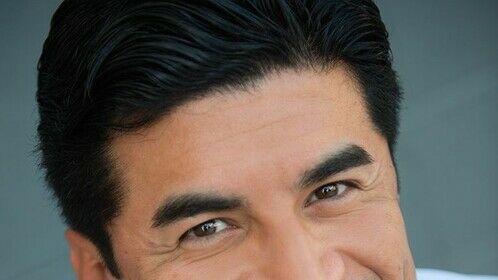 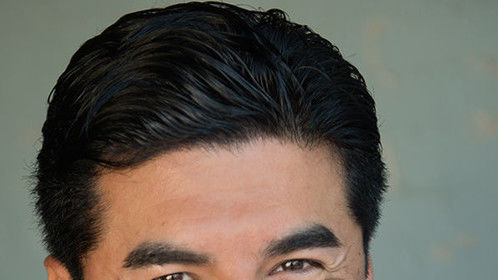 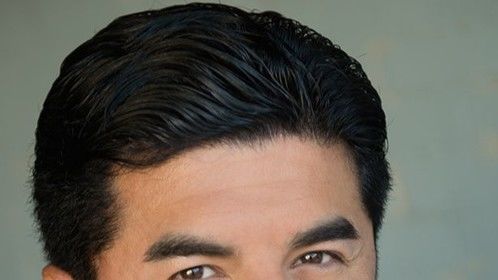 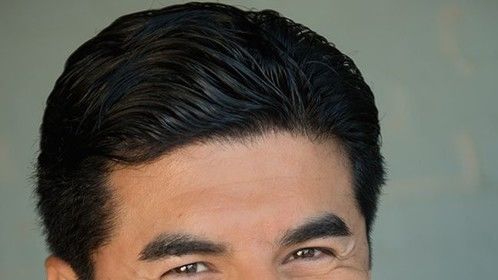