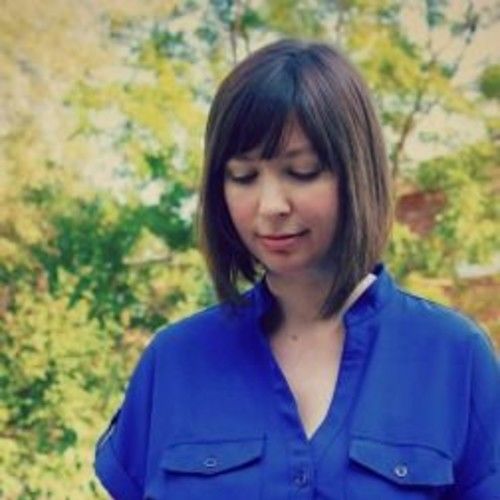 I've written two feature film scripts for a couple of small production companies in Montreal. I've also written the scripts for several short films as well as a television pilot. One of my short films, MONSTER, was produced and will be released later this year. I'm also writing a virtual reality video game called AWAY, which is now in production. The trailers for both of those projects can be viewed in the video section. I'm also working on a fantasy novel.

Unique traits: My work tends to be in the fantasy/sci-fi genre, though I love historical fiction as well. I love strange and twisted fairy tales, psychological ghosts stories and have an eye for elegant visuals. 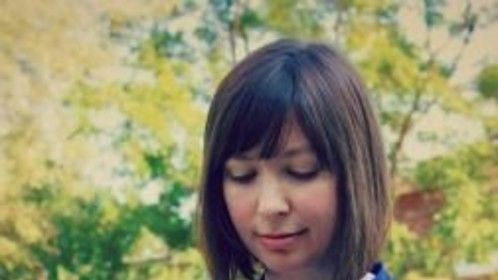 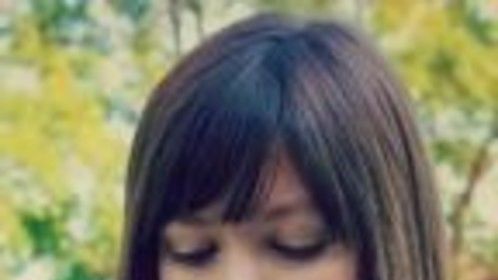