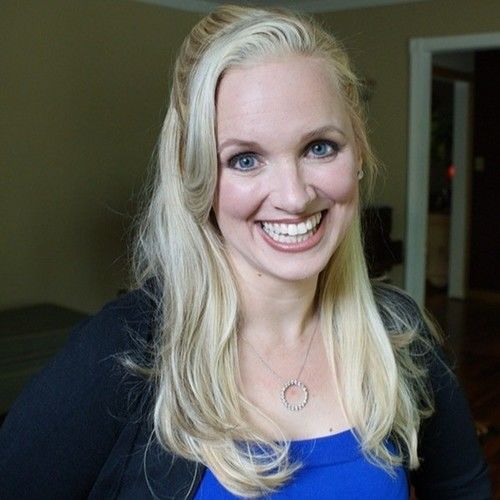 Amy Susan Heard is a Professional Christian Singer/Songwriter/Actor/VO Artist and winner of two Detroit Music Awards (Outstanding Christian Vocalist and Songwriter), is currently the lead singer of Christian rock band, Threefold Mercy. Having released several solo CDs over the years, her latest album with Threefold Mercy entitled, “My Hope Is In You,” is a collaboration between Amy and bassist/songwriter, Michael “Mo” Jones.
At the end of 2014, Amy released her first LP, “Meant To Be,” a tremendous work of love and dedication, and a final tribute to her late younger sister, Danielle Diana Heard. These past few years, Amy has spent a great deal of time in the recording studio working on an upcoming solo album and a Christmas album. Additionally, she has collaborated on several other projects with fellow Christian rock band, Sweet Crystal; playwright, LG Taylor; theatre director, Catherine Zardus; and film composer, James Stonehouse. Amy has also graced many a stage as a singer/songwriter (), she is actor/MC/Singer/Songwriter/Musician for At His Feet, Women In Scripture (www.mctdramaministry.org) and she performed with the Motor City Lyric Opera in Schubert to Showboat.

With an Masters of Musical Theatre and Vocal Performance from the University of Montana (and a BM and a Minor in Dance from Oakland University), Amy has recently played Princess Fiona in the musical, Shrek on the Historic Redford Theatre stage. Prior to that, Amy originated the role of Mary Magdalene in a new musical entitled, The Living Stations of the Cross (now The Cross and the Light) about the Passion of the Christ. Prior to that, she appeared as “Queen Aggravaine” in Once Upon A Mattress, “B.J.” in Smokey Joe’s Café and “Claire Ganz” in Neil Simon’s Rumors at the Fort Peck Summer Theatre in Montana.

In TV/film, she was the lead in a Michigan Mega Millions SAG commercial, she played Cheryl in a LowRode Production entitled, Presence (IMDb) and the Lunch Monitor in a new SAG film named Papou by Midwife and Mother productions. I have also secretly wanted to be the voice of a singing Disney or Pixar character. :) And I would love to play any Julie Andrews or Kristen Chenowith type role on Broadway. I've always loved Musical Theatre but never had the guts to go to New York and audition. I figured it's never too late, so here I am, trying to reconnect.

"You have the voice of an angel" are seven words that I hear frequently and they never cease to bring me to tears. It's as though God himself is whispering in my ear that I am doing what He has created me to do. :) 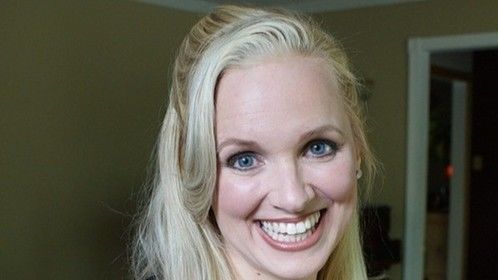 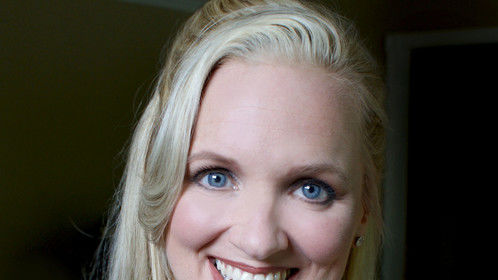 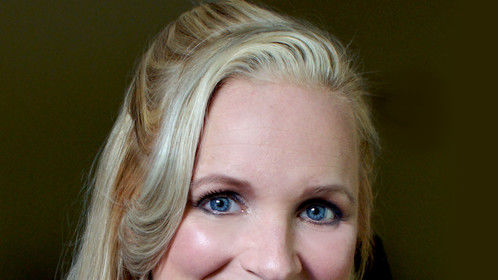 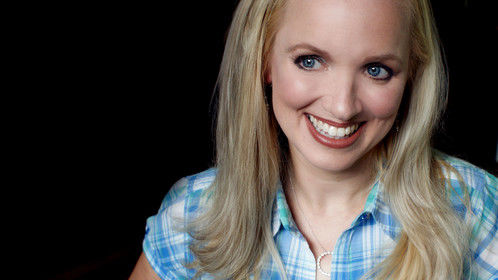