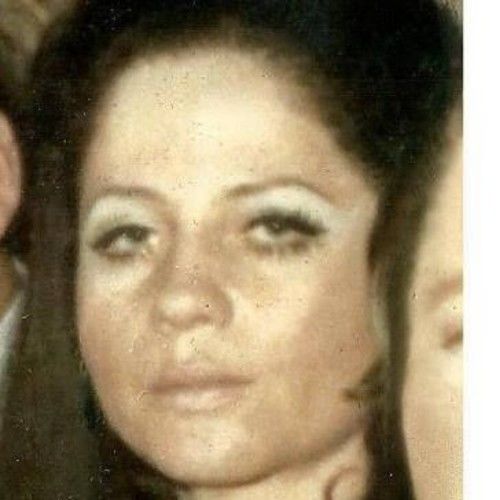 My third write for hire feature is a produced script, titled "The Message."

The trailer is up at you tube ?v=ypyTl3nxe4Q&

The film won Grand Prize for the best film award at CFIFF in 2012, making me an award winning screenwriter. It is slated for theatrical release in 2015.

Figaro Productions, an IMD producer, purchased another original script that is in post production.

I also recently finished a write for hire for a different IMDB producer about reincarnation that takes place in the '50's in Central India and modern day NYC. The producer, Sushma Khadepaun-Parmar of Cutting Chai Productions is in India casting parts of the film. 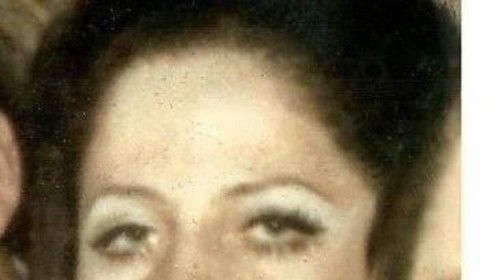 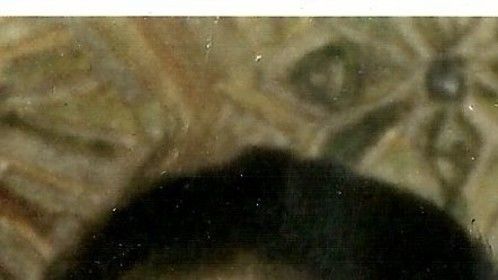