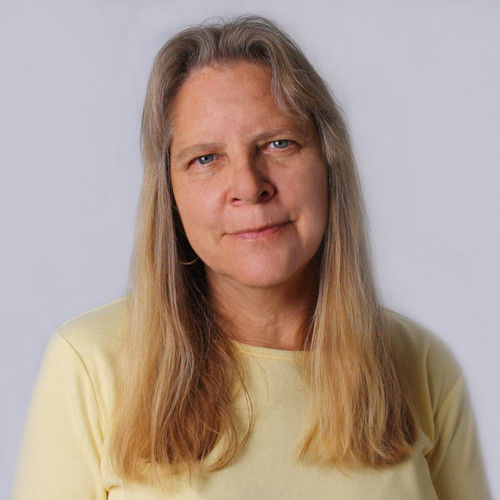 Media production professional with a background in both television production and photography. Veteran of shows for Discovery, TLC, The History Channel, PBS, Fox as well as six seasons of the original American Gladiators. My primary focus was on the logistical elements for these shows, but I also wrote and produced segments and often shot video b-roll. 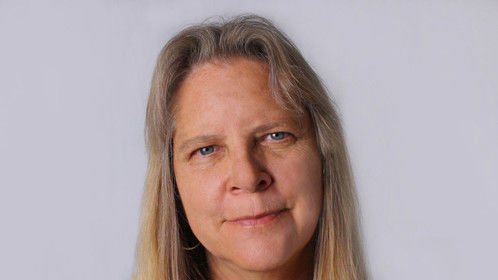 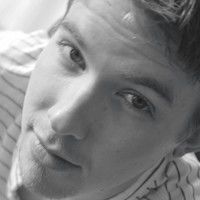 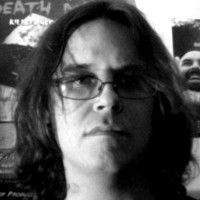