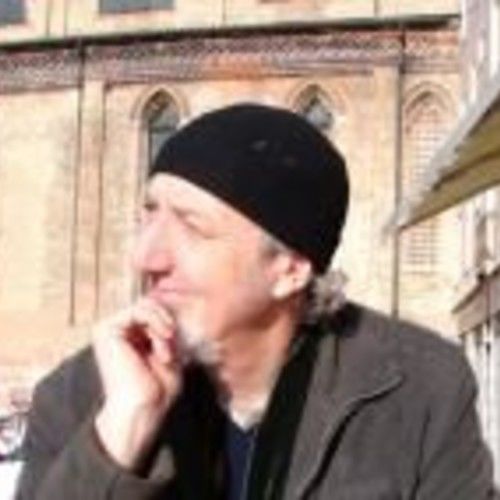 Pete is an award winning Producer/Film Composer. Most of Pete’s career has centred on music production and engineering, with album sales into the millions and many platinum and gold awards. He is now putting his unique talent into composing for media, films, tv and computer games. His early musical background included 3 years at music college, where he studied classical flute and piano, followed by several years playing experience in bands. This early grounding stood him in good stead when his studio career took off.
During this period he contributed to the films "Letter to Brezhnev": "Lock, Stock and Two Smoking Barrels":"Mortal Kombat" and "Lost Boys" and worked with film composers John Murphy and David Hughes.

Because of his wide range of studio experience and the fact that he is a multi-instrumentalist, he is able to compose in many different genres, moods and instrumentation. Pete’s music has been used in Films and by The BBC, Channel 4 and many other networks around the world and he has been a PRS member since 1990. He has his own well-equipped studio in the Cotswolds, South-West U.K in a beautiful 19th Century former Convent and can be contacted via his email address: peeweecoleman@

Unique traits: Prides himself on excellent communication skills with Directors and Producers. 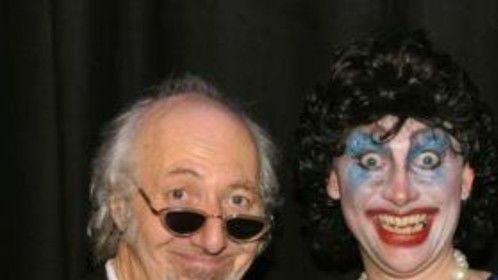 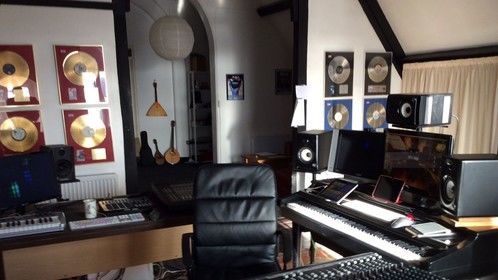 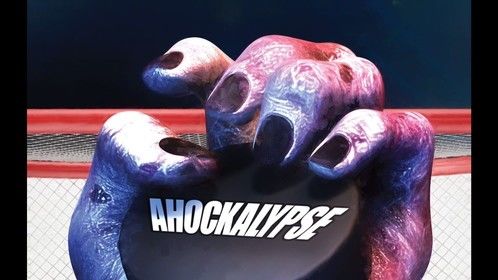 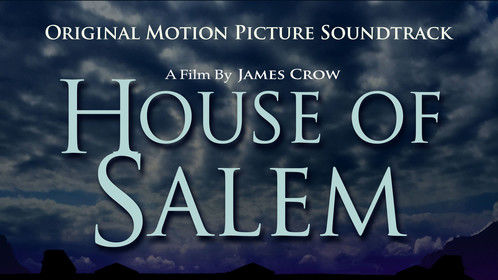