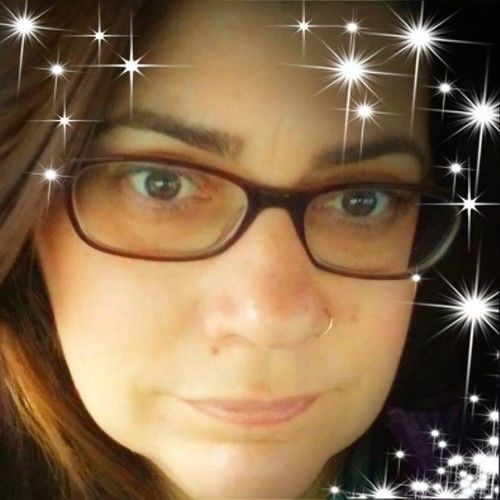 Arts Out Loud Inc.Filmmaker and Producer

Jennifer is an Independent Filmmaker who originally hails from Las Vegas, NV, where she was first bitten by the film bug growing up in the shadows of Vegas’ entertainment infused Strip. She later moved to Pittsburgh, PA where she received her education in Film Directing and Producing from the Art Institute of Pittsburgh and Point Park University. Jennifer also attended the prestigious Pittsburgh Filmmakers Directing and Editing program.

After graduation, Jennifer relocated to Atlanta, GA where she started her career in film. Wanting to learn all aspects of production, Jennifer took jobs as a production assistant, location scout, art department assistant, and set dresser. She has worked behind the scenes on both small indie shorts, as well as feature films within the LGBT film community, handling all aspects of production, from scouting talent to organizing contracts to budgets.

In 2014, Jennifer took on a life-long dream of giving back to her community by establishing the 501(c)(3) nonprofit corporation, Arts Out Loud, Inc. The organization’s triad mission is to mentor, educate, and provide scholarships to LGBTQ students pursuing their arts-related passions.

**2019 Update!
I'm looking to get back into the industry and have a strong desire to produce quality LGBTQ entertainment. Representation matters and our young people need to see positive examples of our community on their screens. 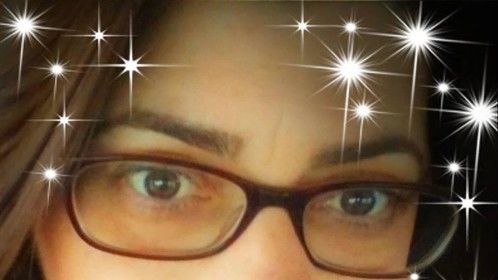 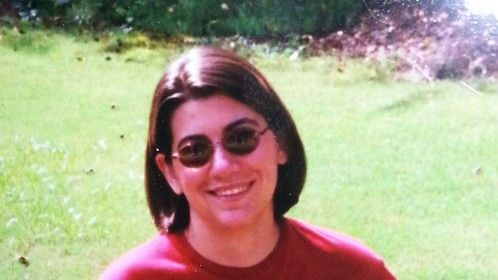 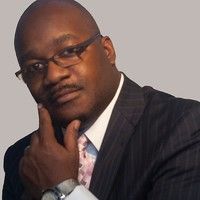 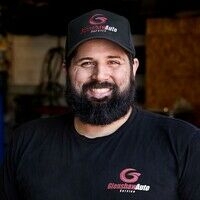 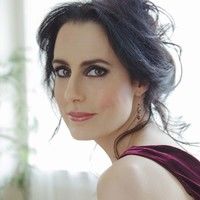