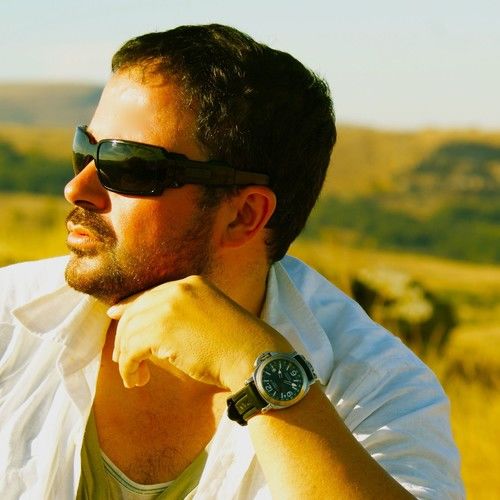 Chris is a graduate of the prestigious London University School of Oriental & African Studies. Born in Birmingham England, he trained as a child actor at the acclaimed Birmingham Old Rep Theatre School. He is of mixed Irish, Italian, Russian & Native American decent.
After an early childhood tragedy Chris learned Kung Fu from a local Chinese restaurant owner. In his teens he went on to travel extensivly spending over 10 years in the diverse regions of Asia and Africa. He is fluent in 2 dialects of Chinese 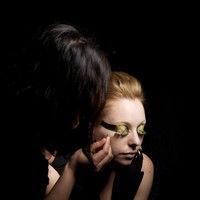