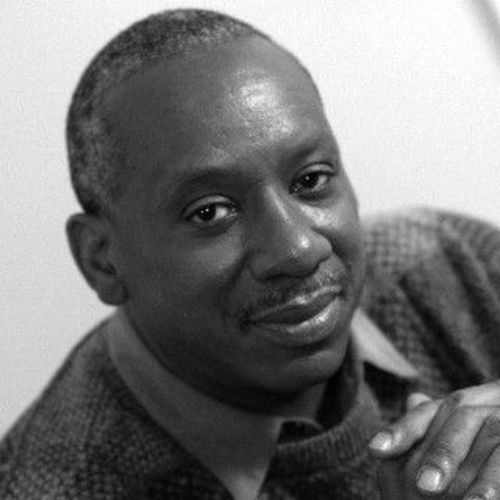 Nathan Ross Freeman was one of three statewide adjudicators for the finalist of the 2009 NC Arts Council Screenwriting/Playwriting Fellowship. A $10,000 cash award.

Nathan Ross Freeman is the Writer, Director, Producer of the Independent Feature Film, Mr. Bones the official selection of 12 National and International Festivals, to include 5 First Place Awards and 5 Invitations. . In Distribution on DVD.

Mr. Freeman is the Filmmaker, Compiler, Editor of the Feature Documentary, Authoring Action www.authoringactio.org, in distribution on DVD. 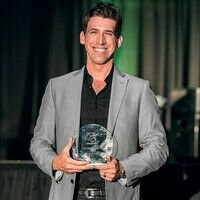