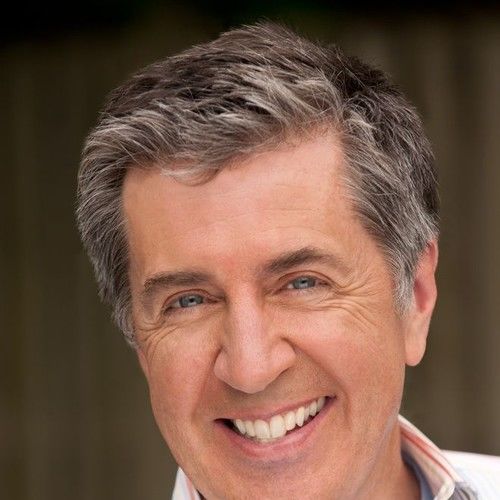 Dude Walker is a multi-talented media performer with over three decades of professional experience. A Screen Actors Guild member, Dude has appeared in Minority Report with Tom Cruise, The West Wing on NBC, The Wire on HBO, as well as narrating Mostly True Stories on TLC.

As a voiceover artist, Dude is the signature voice of syndicated radio's The Don and Mike Show, The Ric Edelman Show, and Sporting News Radio-as well as dozens of radio and TV stations nationwide. He has also voiced numerous political commercials, and Industrial videos for many companies such as Rubbermaid and Glaxo Smith Kline. Dude was the live announcer for the Discovery Health Channel Medical Awards, introducing-among others, Regis Philbin.

Dude is an instrument-rated private pilot, and lives in Lutherville, Maryland-where he operates his own professional sound studio. 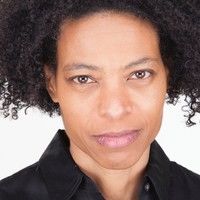 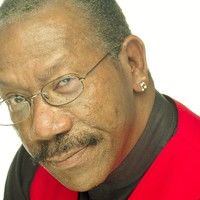 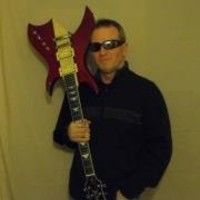 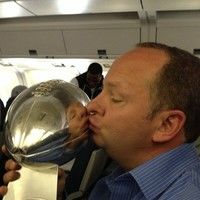