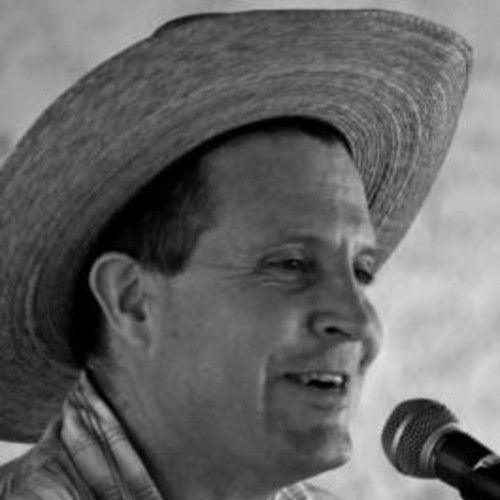 A yodeling, trick-roping cowboy act based near St. Louis and Chicago.

"Randy Erwin... has one of the most versatile, far-ranging voices this side of Bobby McFerrin." Don Heckman - Los Angeles Times

"...one of the most distinctive voices being recorded today." Matt Weitz - The Dallas Morning News

"...that wild voice, sounding like a combination of Tarzan, a trickling brook and Comanche war yelp, will knock your socks off." Cammy Blackstone, San Francisco Weekly

"...singing and yodeling with all the smoothness of a stretch of open road at dawn." Cliff Radel - Cincinnati Enquirer

*performances on the BBC, the CBC, ABC, and NPR 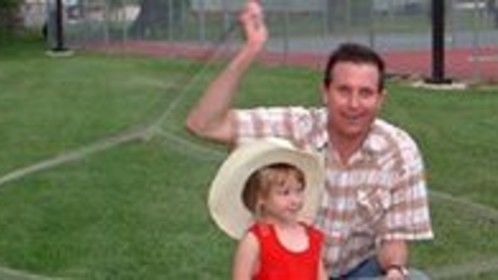 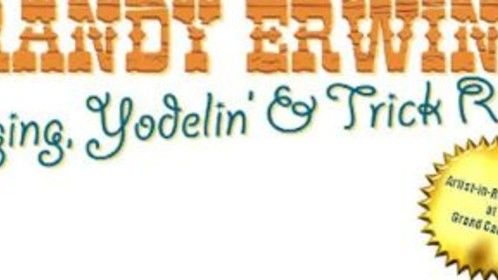 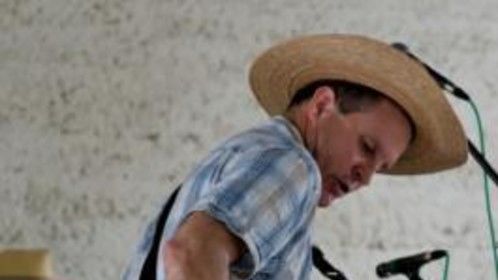 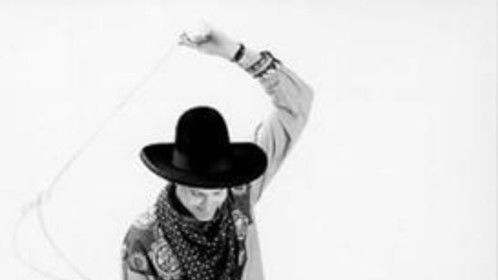