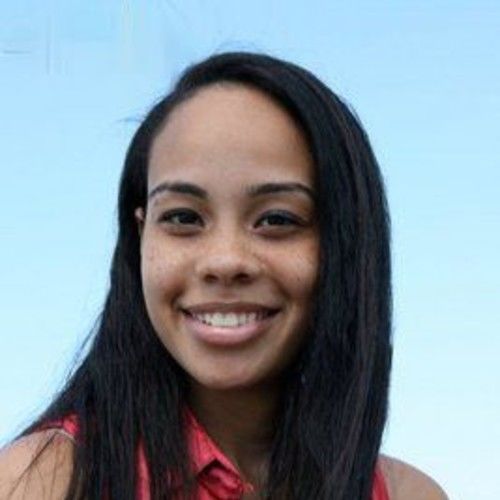 Originally from Long Island, New York and Williamsburg, Virginia, Donnis comes from a family filled with talent. Her grandfather was a jazz musician and her father was a drummer for the hit R&B/Soul band called The Isley Brothers and is currently a teacher and entrepreneur. Donnis wants to carry this legacy through acting, modeling and potentially through music as well.

At 13, Donnis was accepted into the York County School of the Arts as an acting student. At 17, she was also accepted into the Dance program at the same school. Through this conservatory program, she performed in several musicals such as "You're A Good Man, Charlie Brown" and "Once On This Island". She was accepted at Shaw University in Raleigh, NC and continued to study Theater Performance. During her four years there, she studied in another theatrical conservatory atmosphere and perfomed in several plays including "An Actor's Nightmare", "Language of Angels", "A Mid-Summer Night's Dream" and more. She was also a member of the University Choir, Marching Band and was voted Outstanding Student in Theater for 2 years in a row. Before graduating, she was cast in her first professional show through the Raleigh Ensemble Players in the critacally acclaimed, "Venus". She graduated with a 3.8 GPA, a John Lennon Endowed Scholarship and a role in Chekov's infamous play,"The Cherry Orchard". Her role as "Anya" earned her a Best Supporting Actress award in the Independent Weekly.

Before moving to DC, she performed in over 5 shows and stage managed an additional 4 with various award winning theater companies in the Raleigh/Durham area including the Raleigh Ensemble Players, Manbites Dog Theater and more.

Since moving to DC, she has branched out into modeling and film as well. She has appeared in 5 films and made her stage debut with the infamous Grand Guignol company, Molotov Theater. She has also worked with Richard Chu in his "True Beauty Campaign" which donated funds for breast cancer awareness.

Now she is back in the Williamsburg, VA area with her family. She is hoping to move to NYC or LA to further her career 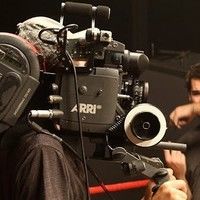