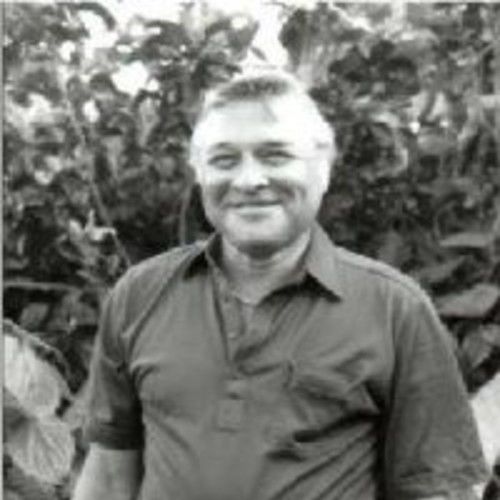 He resides in Hollywood florida and is a charter member of the (FWA) Florida Writers Assn. He served in the army during the Korean War stationed in Germany. With his military experience , this prompted him to write a novel with a war background so he turned his attention to the Vietnam war era and wrote" Monkey Pudding" Then he adapted the novel to the screenplay "Monkey Pudding" 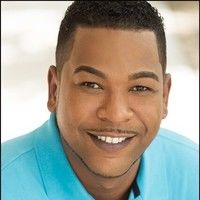 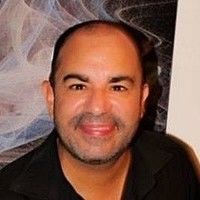