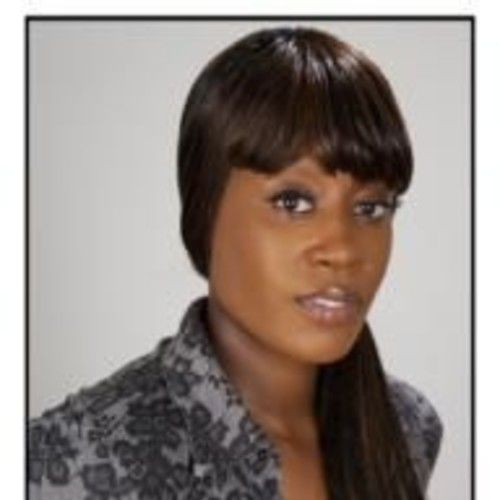 Born in Brooklyn and raised as an only child by her mother Jacqueline Ledlum. Lolali has always had a passion for acting. Lolali made her debut on stage in 2008 in " Changing Lifestyle". This was her first stage performance. She enjoys acting and has found the challenge of a live show thrilling. Since then she has had small roles on several television shows, as well as film. She currently has a two Independent films coming out "Letting Go" and "Love Fit to Box". Being the versatile actress that she is, she continues to learn and grow in her craft. 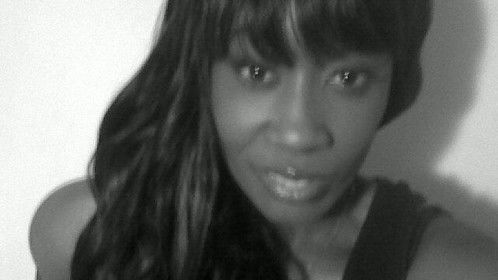 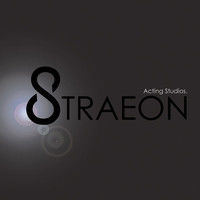 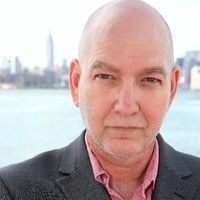 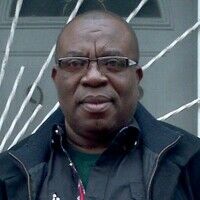 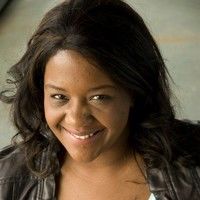