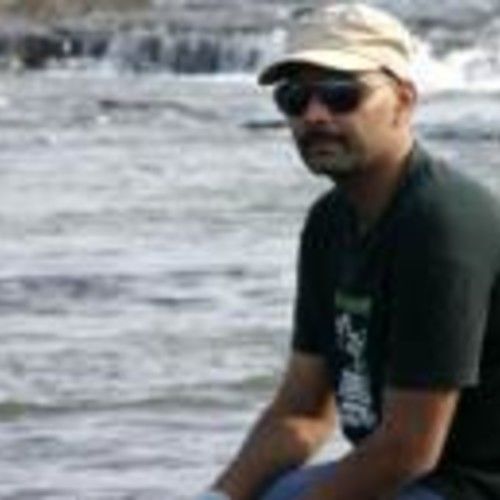 I am a writer and A Director based in Mumbai, India. and here is my IMDB Profile
?ref_=nv_sr_srsg_2 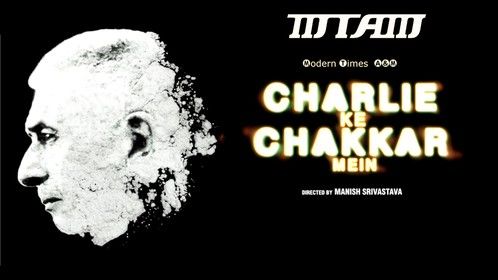 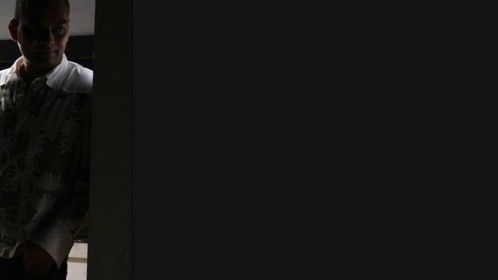 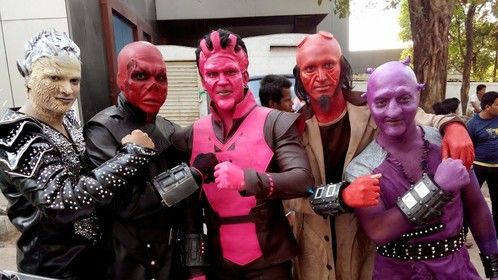 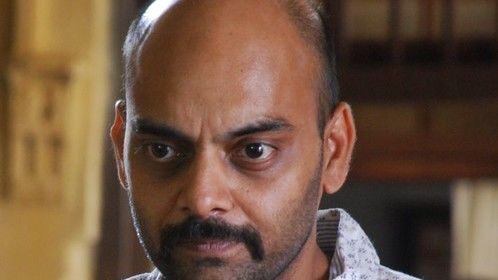