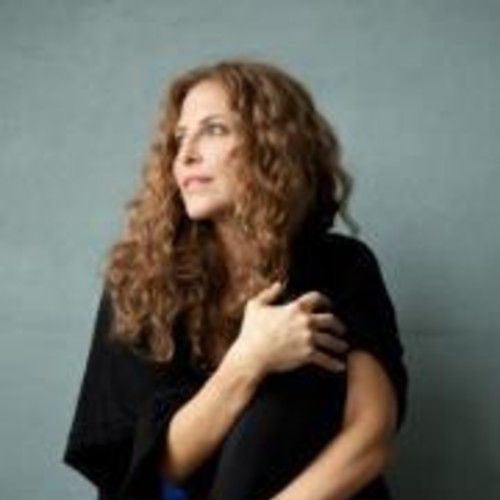 MIT, One Pair of Shoes ProductionsActor, Director, Producer and Screenwriter

Meissa Hampton is an awarded, NYC Indie Film Actor, Writer, Director and Producer. She is an Artist in Residence at MIT in Cambridge, Mass with the Media Lab. Her films have screened in National and International Film Festivals including the Palm Springs International FF, Montreal International FF and the Big Apple Film Fest in New York. Her commercial and independent film performances have won ‘Best Actor’ awards from National and International festivals such as IndieFest, First Run and PictureStart Film Fests in NY, Bucharest International Fest and contributed to a ProMax World Gold Award for VH1s Lyrically Speaking. She is an active member of the Screen Actors Guild and New York Women in Film and Television. She is the Founder of the Actors Alliance for Gender Equity in Media. She is a founding member of The Indies Lab and the Urban Artists Collective. She founded and operates A Social Cure, Inc., a non-profit organization developing outreach programs for civic-minded media. She is Founder and Managing Director of One Pair of Shoes Pictures, a production company founded on visual media’s potential to affect positive social and cultural change. She is an awarded and published poet whose work has been celebrated by the American Academy of Poets. She completed her undergraduate liberal arts studies under a Ford scholarship and received a Tuch award for scholastic achievement. She studied acting at the Stella Adler Conservatory, then continued scene study, voice work and improv at top NYC studios including the Upright Citizens Brigade. She continued her Film and Theatre studies at Harvard and MIT in Cambridge, Massachusetts. She has recently expanded from acting and writing to direct her first feature film A Social Cure, which investigates the HIV/AIDS epidemic and our path to a future free from HIV.

Meissa Conceived of her production company 'One Pair of Shoes' in 2009 when she began work as a producer. she launched the company in fall of 2013.

THE TEAM
ONE PAIR OF SHOES (OPoS) is an independent production company dedicated to the development of insightful and engaging media. The company promotes inspired, purposed, dedicated contributions to filmmaking and the arts. We draw audiences with entertaining works that speak to our emotions, intellect and our era.

In 2013, OPoS was founded to harness visual media’s potential to affect positive social and cultural change by viscerally connecting to its audience through an immersive sensory experience. When a story engages our eyes and ears, our passion and reason, we become participants in it. Through this experience we can develop a new awareness or simply generate a connected, collective experience of our communities and our world. This can be the catalyst for our collective movement toward positive cultural shifts. OPoS aims to cultivate this potential in its works.

OPoS consists of a team of talented, civic-minded, hard-working creative minds who are dedicated not only to their art, but to their purpose. We are dedicated to a more inclusive industry. All of our extraordinarily talented team members are female and/or minority visit us at:

Unique traits: a humanitarian with a razor wit and biting sarcasm. 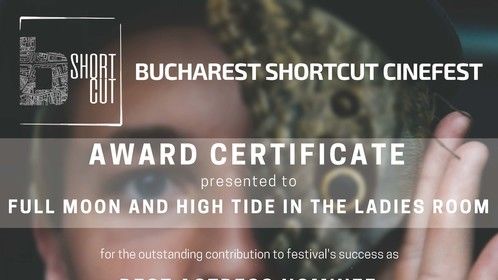 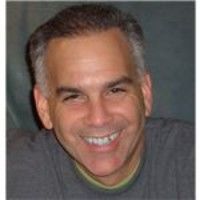 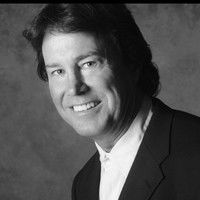