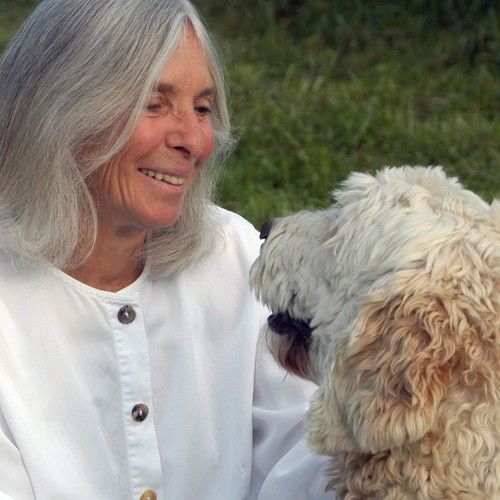 I was a founding member of Painted Women Ritual Theatre in New York in the 70s. My play, Intake, won the Vermont Playwrights Award in 2013 and was performed at Lost Nation Theater’s Winterfest in 2014. Intake thinks about death through the relationship of an 82 year old woman and a young male psychiatrist. Other Minds shows the deep connection between a young woman and her dog. I occasionally perform a monologue, Stay, with my younger dog, Holly. I live in Vermont with my dogs.

Unique traits: I have an unusual understanding of animals and the way we fit into the natural world. 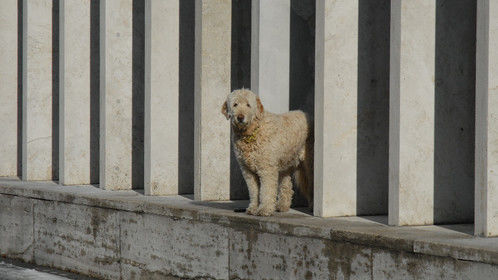 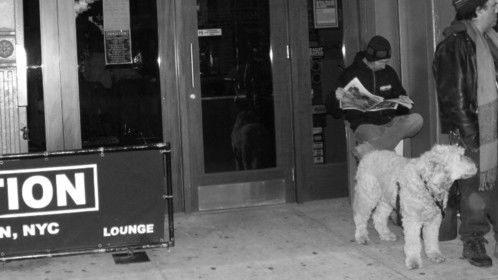 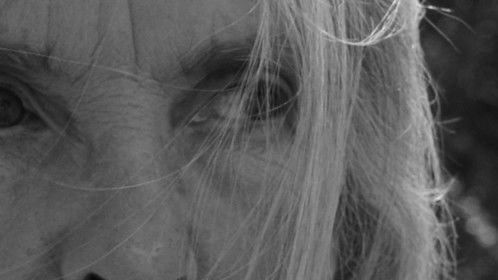 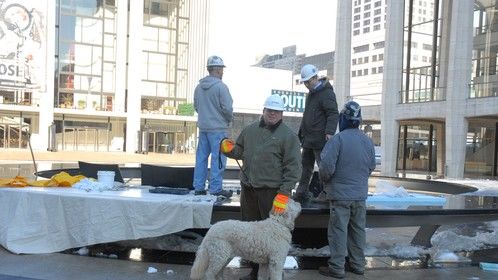 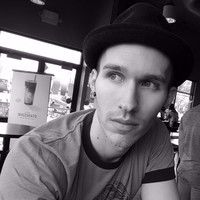