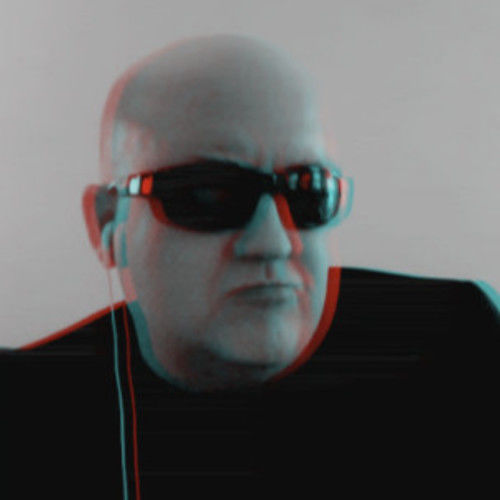 Frank Coleman was born into showbiz. His parents were professional actors and opera singers in New York City. He made his first professional onstage appearance at age 4 & 1/2, as MacDuff’s Son in MACBETH, directed by Joseph Papp, at The American Shakespeare Society in Stratford, CT.

He became the youngest member of Actor’s Equity in the US at age six and appeared with Christopher Walken, Mitchell Ryan, Irene Papas, Geraldine Fitzgerald, Larry Gates and David Gale in four productions for the landmark Circle in the Square Theatre. These included two picked as TIME Magazine’s Top of the Decade in 1969. He was a model for FAO Schwarz, appeared as a dancer on a nationally televised music special, hosted by Murray the K, and was a panelist on the pilot for the TV series KID TALK, whose guests included Marty Allen and Jack Paar. He toured the US twice before retiring at age 10.

He studied percussion and electronics at Berklee College of Music and eventually developed an interest in integrating technology into live performance. This led to a long and successful career in new media, with over 500 projects since 1990, many the first of their kind, including the first CD-ROM, the first interactive music site on the Internet, the first commercial interactive television app and the first website to receive an Emmy nomination. Additional honors include a BAFTA Award, two New Media INVISION Awards, an Apple Design Award and two Webby nominations.

Mr. Coleman has performed as a drummer in front of over 40,000 people as a member of The Bentmen, called “one of the most outrageous rock acts in the country” by The Village Voice. He was also the drummer for the hard-rocking New York City group The F-Units, whose music has been heard on NBC’s PARENTHOOD, ABC’s THE FOSTERS and FOX's GRANDFATHERED.

Most recently, he appears on the first album from Satellite Paradiso, a new project by John Ashton (Psychedelic Furs) that also features past and present members of David Bowie, Iggy Pop, Killing Joke, Gang Of Four, Mercury Rev, X-Ray Spex, Lou Reed, The Ancients and of course, The Psychedelic Furs. He is also the drummer for the live version of the band.

His remix album of works by sonic landscape artists, Orphans of the Storm, featuring Tony Levin (Peter Gabriel, John Lennon), Gary Lucas (Captain Beefheart), Greg Hawkes (The Cars), Casey Desmond (NBC's THE VOICE) and many more, will be released later this year. His own band, Secret Agent, will also release their first album this year on Mi5 Recordings / Universal.

Mr. Coleman has also played drums with or for: Will Sergeant (Echo & the Bunnymen), Modern English, Jayne County & The War Holes, Sandra Bernhard, The Dead Ramones, Direct From Hollywood Cemetery, The Archbishop’s Enema Fetish and many others.

Mr. Coleman is also a lifelong film buff. He contributed the commentary tracks to three classic 1960s Mexican Horror DVD releases by CasaNegra Entertainment: THE WITCH’S MIRROR, THE BRAINIAC and THE BLACK PIT OF DR. M. He is a regular contributor to the acclaimed photo blog, IF CHARLIE PARKER WAS A GUNSLINGER, THERE’D BE A WHOLE LOT OF DEAD COPYCATS.

He continues to explore the creative and expressive possibilities brought about by the latest advances in technology. His theatrical background informs the storytelling arc he strives to create, whether the purpose is artistic or commercial.

He lives on Broadway in New York City with his marvelous "Wife 2.0" playwright Bambi Everson, stepdaughter Sarah, an enormous cat named George and his three feline stepdaughters, Thelma, Louise and Joan Jett. His most treasured production is his daughter, Julia, of Boston, MA. 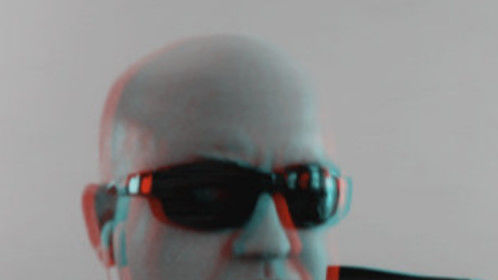