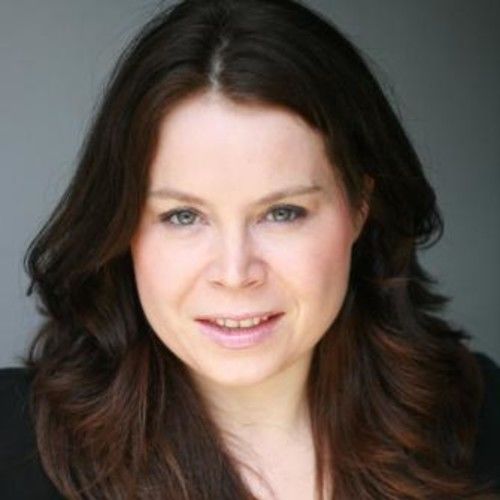 Carolyn Goodyear trained at Richmond Drama School where she was awarded the De-Leon prize for best female actress. She has furthered her studies with courses in The Method and has been training with world-renowned acting coach Bernard Hiller from Los Angeles since 2009

Her passion for acting was ignited while in Morocco where she got to go behind the scenes of the shooting of ‘Spy Game’ starring Brad Pitt and Robert Redford.

As well as acting she has worked as a TV presenter in Ghana. Her show ‘Obroni in Ghana’ explored Ghanaian culture though the eyes of a Westerner and topics ranged from dancing, making local food, specialised coffins to climbing coconut trees!