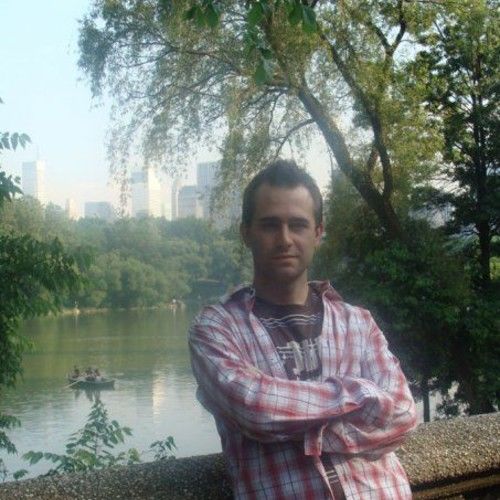 Serbian film-maker and musician. I starded acting as a child in early 90's. Educated as a classical guitar performer, continued my education in film schools. First I took a film production and later film&TV directing. I had a lot of experience in video editing and have completed many documentary and television video projects as editor or director.
My music career is more than 10 years long and I have completed my debut album last year. Visit to learn more about me.
And stay in touch, in case you need my help ;)))) 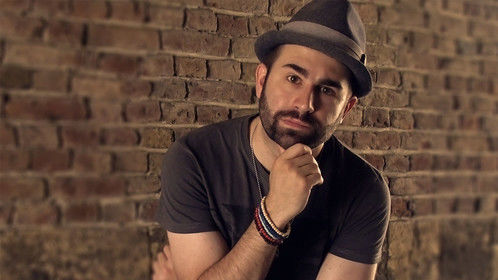 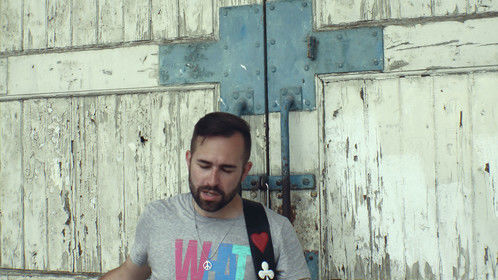 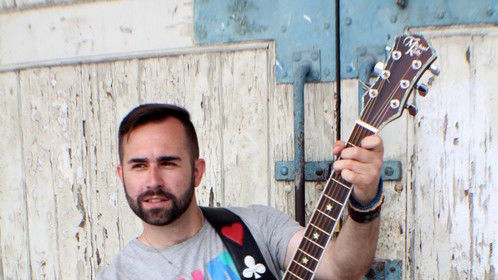 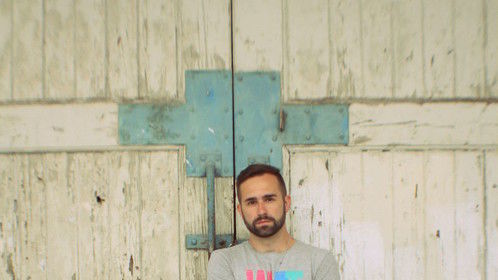 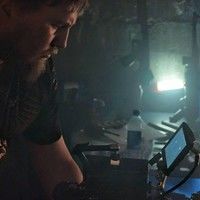 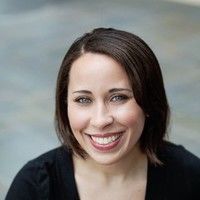 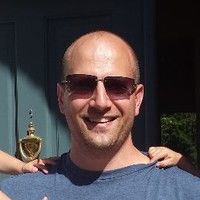 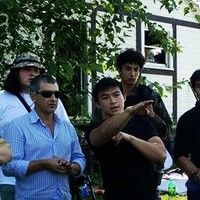