In July 2011 I get the International Award for Emotional Talent wanted by Link
Campus University, from the City of Spoleto, with the patronage of the Mystery of Foreign Affairs, to the final evening of the 54th Festival of the Two Worlds.

My activities are currently diversified on the audiovisual market and live entertainment according to the needs required and stimulate my curiosity. Among these, the International Fair City of Luanda, Angola "Add a fish to the table" for the Ministry of Agriculture Department of Fisheries.

I am currently working for Puccini's Boheme for the Orte Vt International Opera Competition and for the 50 years of career of Katia Ricciarelli directed by Sandro Corelli; Vesentini's Carillon for the Verona Philharmonic directed by Katia Ricciarelli.
I teach at the Department of Scenography at the Fine Arts Academy of Frosinone. Italy. 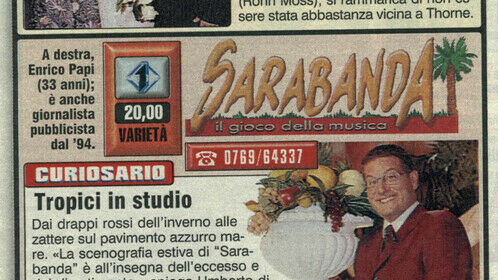 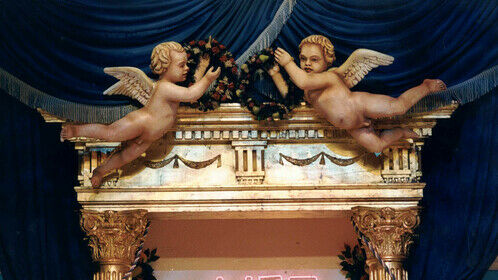 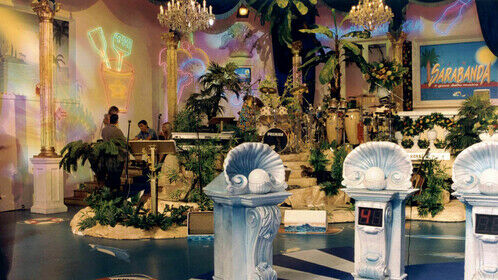 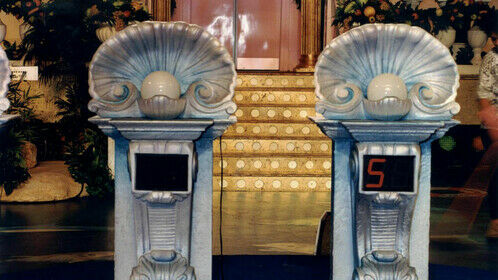