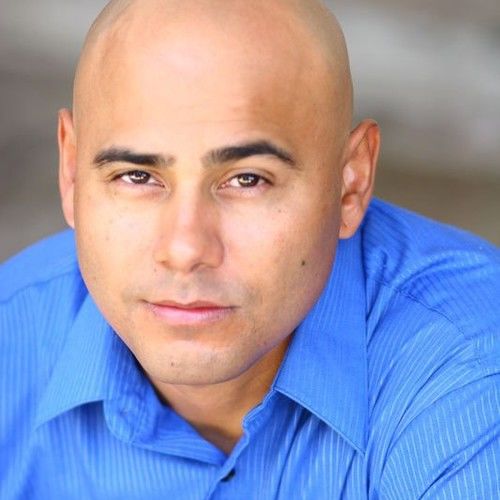 I earned a BA in Cinema and Television Arts with an emphasis in Directing, and an MA in Communications with an emphasis in Screen Writing from the California State University Northridge. During my Master's program I co-wrote, produced, and Directed my first feature documentary 'ARE WE STILL THE UGLY AMERICAN?' which was accepted in various international film festivals in Canada and in the U.S., and it went on to win the 'Prestigious Honorable Mention Award' from the Accolade International Film Festival in La Jolla California in 2008. Since 'ARE WE STILL THE UGLY AMERICAN?' I have shot various Live Performances, PSAs, written feature films for Indie Productions, and currently working on my next feature film. 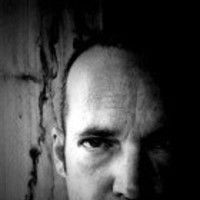 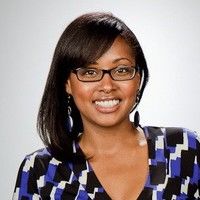 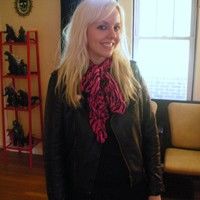