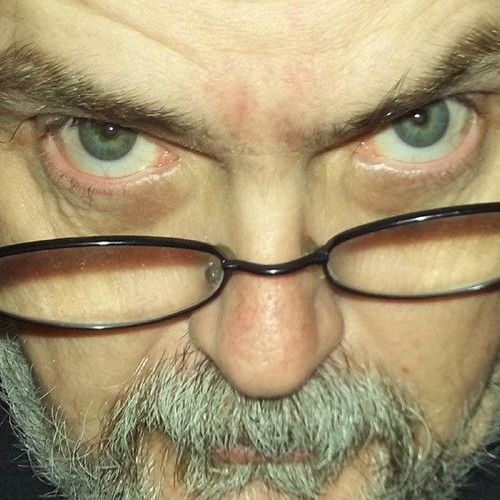 Jim DeVault picked up a movie camera for the first time more than thirty years ago, and has been at it ever since. Producing mostly short art-house style films (being a surrealist at heart), DeVault has also, more recently, begun producing more mainstream films, such as the short film A Grave Waiting (2007), and his features The Sisters Four (2008) and The Fun Room (2010). He continues to work as director, producer and screenwriter, with feature projects in development for several years down the road. 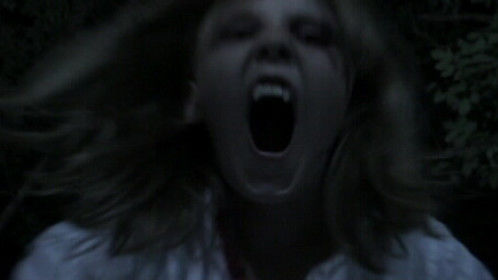 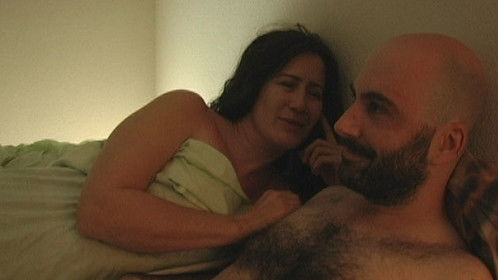 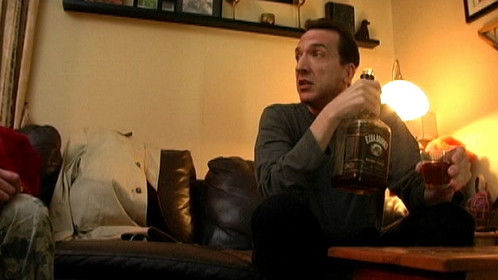 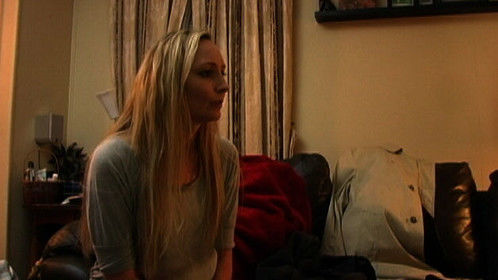 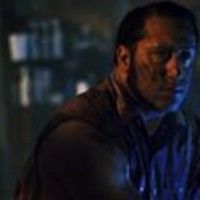 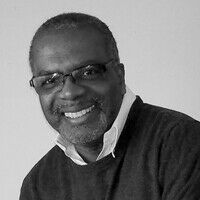 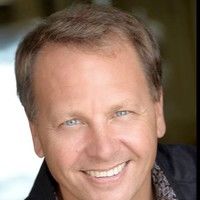 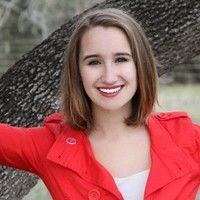 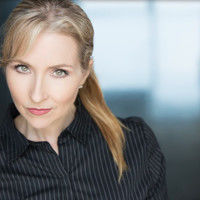