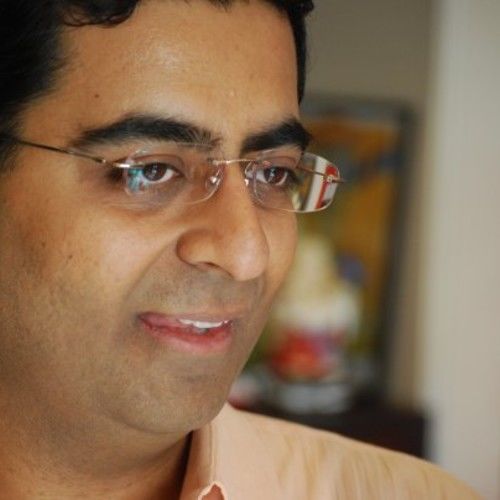 I am an award-winning Independent Filmmaker based out of Delhi, and have been actively involved in this field for over 6 years now. During this time, I have been a part of 14 Feature Films, and over 80 Short Films, Ad's and Documentaries, many of which have been received well publicly, nationally and internationally. In addition, I have taken over several Corporate Projects, including production of over 30 Educational Videos. Since the last few years, I have also been actively involved in Theatre, having worked on over a dozen plays till now. 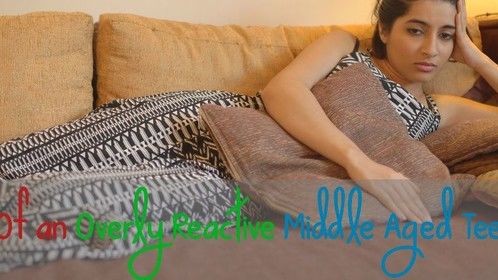