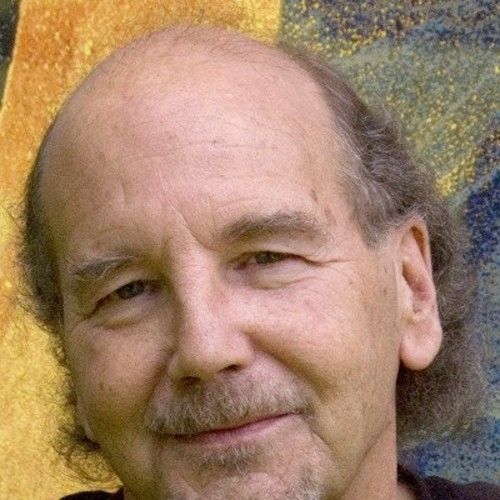 Director Dave Wilkinson has received two Emmy nominations and several Telly awards for his innovative style. Closing in on 45 episodes, Dave has refined the methods, but each show presents unique challenges. Dave has flown in open aircraft, hung on high rock belay and climbed an 80' windjammer mast while under sail to bring viewers the shot.

To get high-angles without a cumbersome jib arm, Dave devised a simple "polecam" to shoot directly overhead or fifteen feet up. Low angles are often the most effective. Rather than the usual vest-mounted camera support, Dave employs the "fig-rig," a wheel-like unit that is responsible for the many dramatic angles in the shows.

Dave is also involved in another signature element of the show "local musicians playing it live," as MPBN's Judi Gardner described the original soundtrack for each show. Classically trained as a child, Dave, with Boston's Reveliers, had a Billboard 100 hit record in 1962. His music returned in the 90's with hundreds of songs, and many recordings. With musical partner Jim Stewart he embarked on a project in 1995 that has evolved into original music behind each show.

While we avoided admitting this at first, after five years it now can be said. Dave, a professional photographer, had hardly ever handled a video camera before wife and video producer Marilyn Taylor asked him in 2005 if he'd consider shooting a TV show. Dave's natural affinity for video showed in his very first efforts. His background in computer graphics helped on the steep learning curve of video editing software. With a lot of coaching from his experienced producer and immersion in training manuals, Dave gradually learned to make a TV show.

Dave is also the author of several books, including three novels being published in 2010.

Wilkinson attended Bowdoin and has a BFA with graduate study in Photography. He spent a pivotal summer with noted photographer Minor White. Dave's eye-catching photography has been exhibited nationally and has appeared in publications for Bowdoin, Bates and Colby as well as Aperture Magazine.
Dave is a member of the National Academy of Television Arts and Sciences. 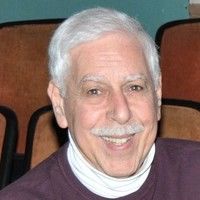 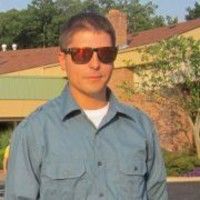 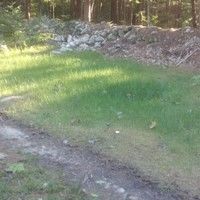 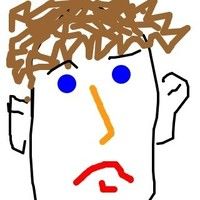 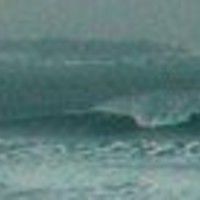 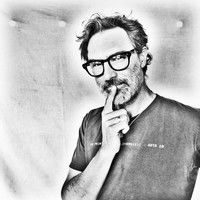 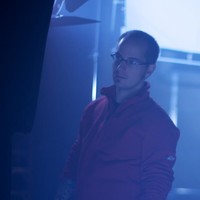 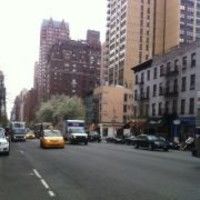 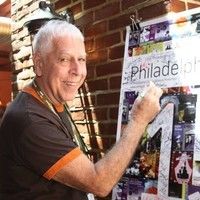 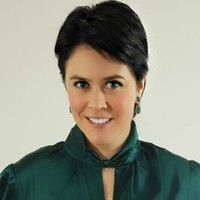 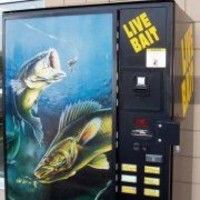 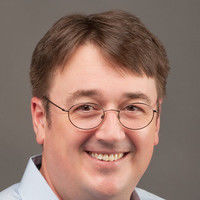 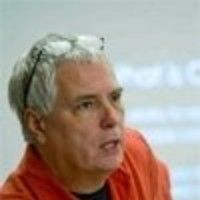 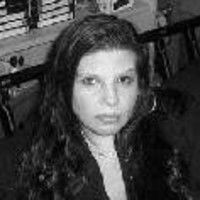 Jodie Lynn Sampson
Screenwriter and other
Norway, Maine
View all (104)