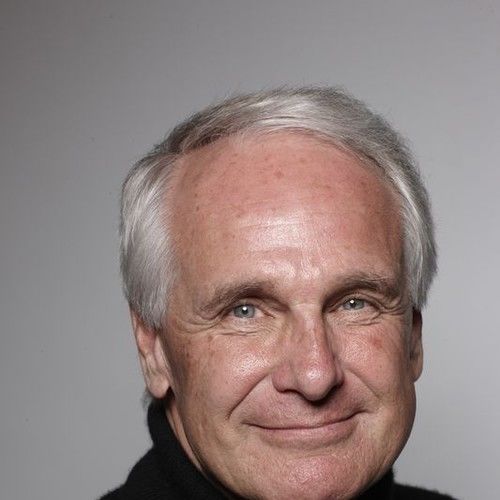 William Nix, Chairman/CEO, Creative Projects Group® is a Producer with extensive experience in the entertainment, media, sports, and intellectual property fields. He is a member of the Producer's Council of the PGA, a founding member of its Social Impact Entertainment Task Force and member of its Diversity, Education, Independent Film, Documentary and Animation Committees, and a Founding Member/Co-Executive Director of the SIE Society. He is also a lifetime voting member of the Academy of Motion Picture Arts & Sciences, serving on its Grants Committee, as well as a member of the Television Academy. Will was the Co-Chair of Baker Botts' Entertainment, Media and Sports Practice Group, VP of Legal and Business Affairs for NBA Properties, and COO of the MPAA's Global Content Protection Group.

With Producer Salma Hayek, he served as Executive Producer of an animated feature film, distributed by Universal and Netflix, based on Kahlil Gibran's iconic work, The Prophet. Written and directed by Roger Allers (The Lion King, Beauty and the Beast, Aladdin) and starring Salma Hayek, Liam Neeson and John Krasinski, scored by Gabriel Yared, with Yo-Yo Ma, and songs by Irish singers Damian Rice, Glen Hansard and Lisa Hannigan. Dreamlike animated tone-poem sequences were created by eight world-class animation directors from around the world. Among its ten award nominations were three Annie-Nominations and inclusion in the Oscars Animated Feature Film Nomination Short List.

His recent projects include two documentary features: Power, about access to the global and local energy systems, and a historical overview of an important era of American musical and cultural history entitled This is Ragtime: The Birth of American Music. He is also producing a dramatic biographical feature entitled Gibran, a theatrical stage musical entitled Broken Wings, based on Kahlil Gibran’s first novel about his lost love, Selma, and two fictional dramatic television series, one entitled Trailblazers, based on the pre-NBA stories of professional African-American basketball teams and the other An Accidental Cuban, about a Cuban national in the colonial seaside city of Cienfuegos, hustling as a translator, desperate to leave Cuba and return to America. He and his partners are also developing projects to expand the Daytona International Speedway, and its related family of brands, into a character-based animated/live-action film, television and multimedia entertainment franchise distributed worldwide in all media and ancillary channels.