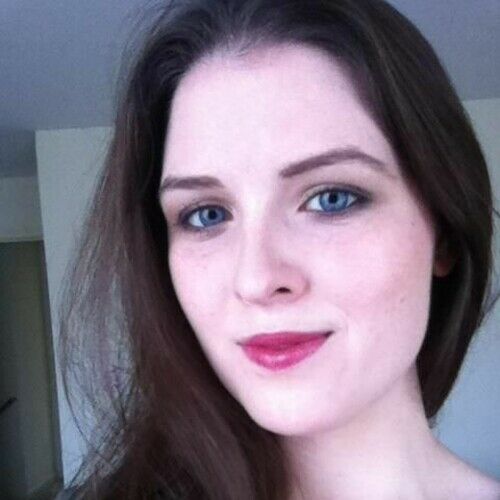 KATHRYN BURSICK is the Managing Director and chief administrative officer of the Garfield Center for the Arts at the historic Prince Theatre in downtown Chestertown, Maryland. Her key roles include financial management and general administration, as well as supporting the Board of Trustees, fundraising, communications and marketing, community relations, and facilities and personnel management.
A resident of Kent County since 2007, she most recently served as the Assistant Director of the Rose O’Neill Literary House at Washington College, where she oversaw daily operations, the cadre of student workers and interns, and coordinated literary events including readings and residencies and cultural programming such as dance/drama troupes and exhibits for the student body and Chestertown community. She also served as the Assistant Editor of the Literary House Press, overseeing the antique print shop studio, and assisted in managing student publications on campus.
She was a founder of the Chestertown Book Festival and served as its board president in 2009 and 2010. She holds Bachelor of Arts and Master of Arts degrees in English literature from Franklin & Marshall College and Washington College. 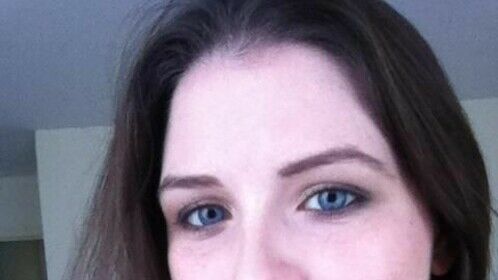 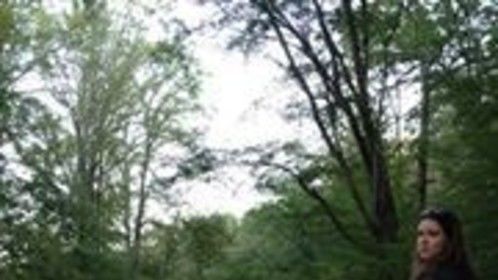