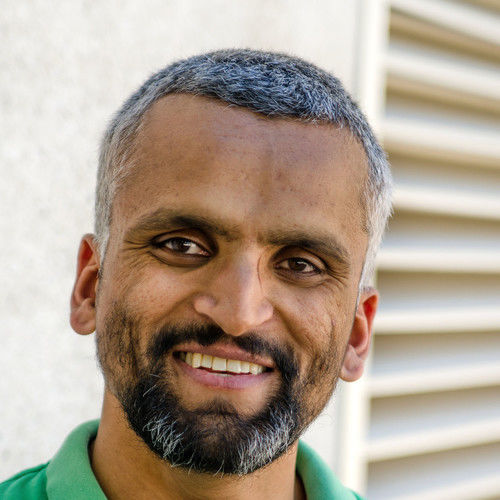 I study acting and I've acted in three shorts. My interests are in theatre and screen acting, although I'm more into screen acting than theatre. I've had a bit of experience in learning about voice acting. Out of the three shorts I've acted in, (both were supporting roles) one of them at the moment is doing the festival rounds and the other is in post production. I am agency represented and I would like to take part in as many film and tv acting roles as possible so that I can gain valuable experience and progress in a future acting career.

At the moment I'm in the process of producing a film, I just bought a short drama script called 'The Cancelled Stealing', by Jacob Greenberg looking forward to working on it. 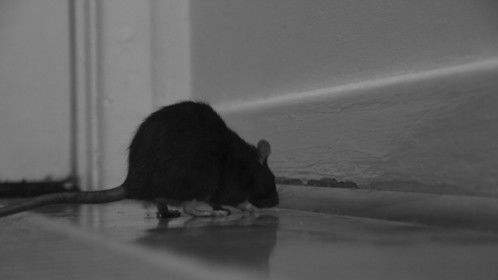 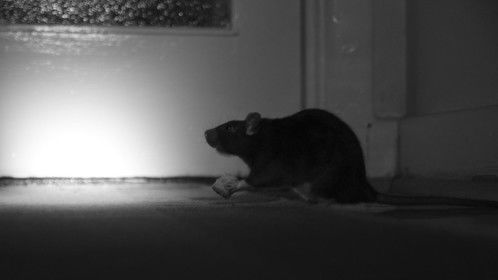 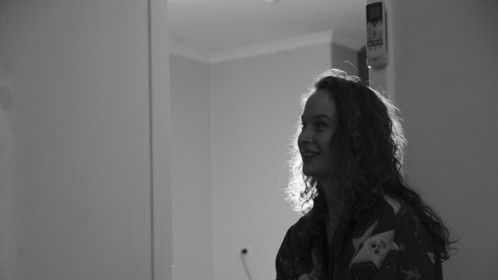 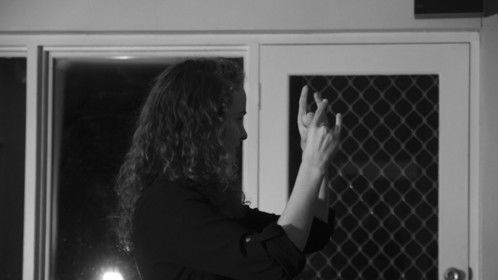