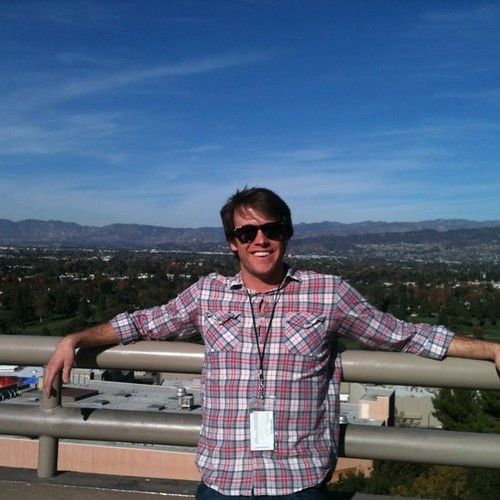 Hailing from Mobile, Alabama, Jake Breedlove grew up loving food, Auburn football, and great storytelling. Whether it was words on a page, lyrics in a song, or action on the screen, a good story was one of the few things that could make him sit still as a child. He was soon telling his own stories - mostly by talking as much as possible about whatever came to mind. Realizing that his chosen method tended to wear his audiences down in a hurry, Jake honed his creative skills through creative writing and music in high school. He discovered the collaborative side of storytelling as he pursued his bachelor's degree in Cinema-Television at Southern Methodist University, where he wrote several scripts and directed the original narrative short "Faithful" before graduating in 2010. Jake went on to do freelance work for various networks including FOX and ESPN after college. He joined Institution One in 2011 and looks forward to continuing his passion for creative storytelling as a producer, writer, and director.