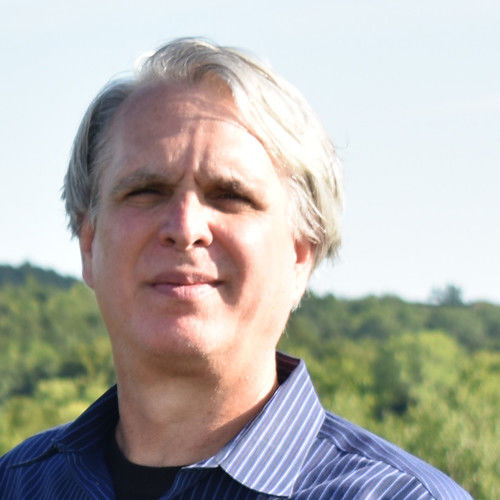 I have a strong passion for Art and to help the special needs community. I believe that by using strengths within, many can overcome. I have developed a number of resources and donated the entire process to the non-profit organization, "The Gifted Learning Project". I assisted in starting this non-profit and serve on the board of various other special needs non-profits.
My heart beats for the special needs community which did not go unnoticed. In 2006, I was selected by the Family Fun magazine, Points of Light Foundation, and Walt Disney Company to be awarded the "Outstanding Volunteer Award". I am also the producer of the award-winning documentary on PBS, "Dakota's Pride - One Father's Search for the Truth about Down Syndrome". In the past several years, I have appeared on hundreds of radio and television shows including Fox News and quoted in The Kansas City Star, The Business Journal, and USA Today. I was also the lecturer at special needs conferences of all sizes and the Keynote Speaker at Notre Dame University.

Stage: Oklahoma
Theater In The Round
Damn Yankee’s
You Can’t Take It With You
Dracula 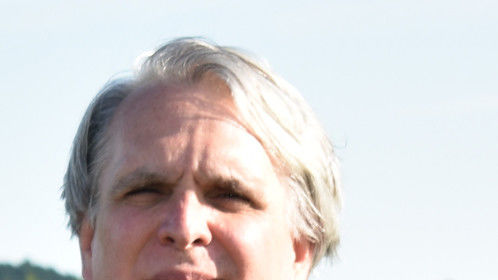 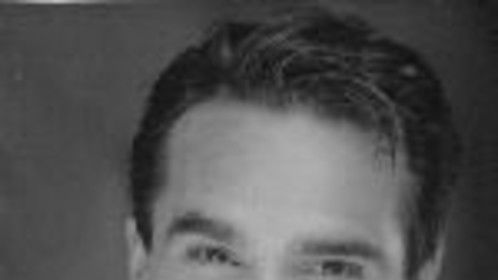