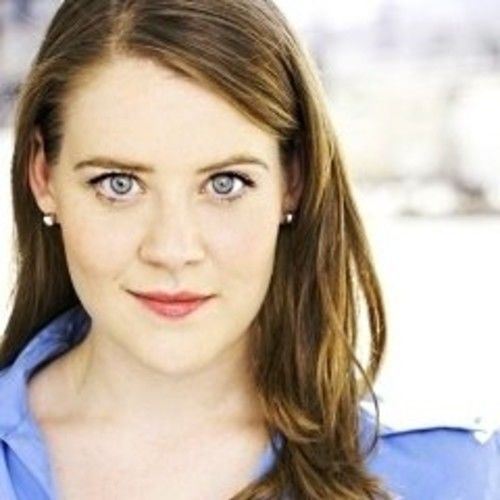 Vivian Kerr earned her BA in Theatre from the University of Southern California and studied at BADA in London. Film/TV work includes “Mystery ER,” “Just Jordan,” and “Tim & Eric Awesome Show, Great Job!” as well as numerous shots. She co-starred with Jessica Rose (LonelyGirl15) in HBO’s first web series, “Hooking Up,” and wrote and stars in the new comedy web series “We Are with the Band,” which was selected as a Comedy Pilot at the 2010 Independent Television Festival and won “Best Duo” at the 2010 Indie Intertube Awards. She has also worked extensively in regional and local theatre, is a company member at Theatre Banshee, and was nominated for a 2011 Ovation Award for Best Featured Actress in a Play.