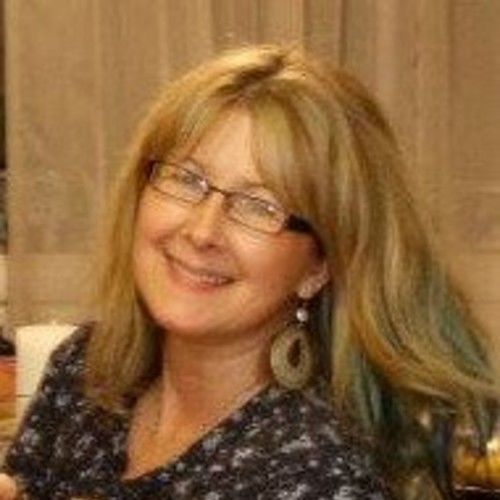 Johnnie Mazzocco is a writer, copy editor, freelance workshop leader, filmmaker, and part-time college instructor of writing and film studies. She has created six films to date: I’m Too Much (2004), Bittersweet (2006), Timing (2007), Found Objects – the short (2008), Found Objects - the feature (2012), and Always Open (in production). Her essays and fiction have been published in Dark Moon Lilith: A Journal Dedicated to the Wondrous Strange, So To Speak: A Feminist Journal of Language and Art, and roofbeam. She was invited to present her paper entitled “Enough About Me, Let’s Talk About Me (If That’s Okay With You): Shame and Narcissism in Women’s Autobiographical Film” at the 63rd Annual University Film and Video Association Conference in New Orleans, LA (2009). Her fiction (“What I Want” and “Music Theory”) and screenplay (Found Objects) have made the finals and semi-finals at the Moondance International Film Festival in 2010 and 2011, respectively. She has two projects currently in development: MIRANDA'S GARDEN, a feature film, and OF THE ESSENCE, a web series. 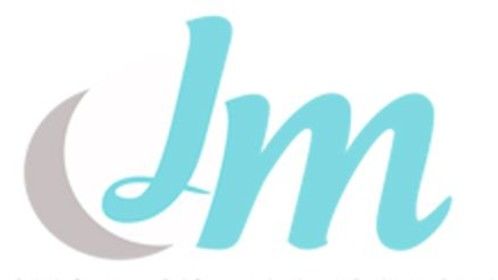 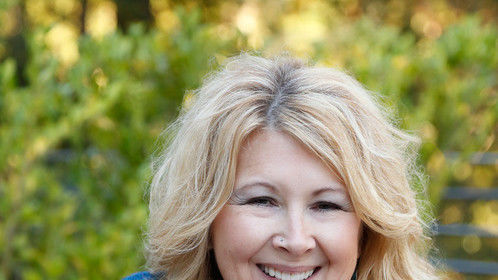 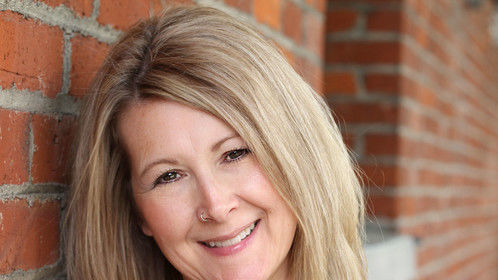 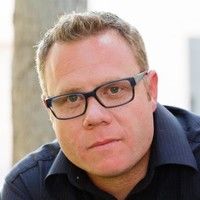 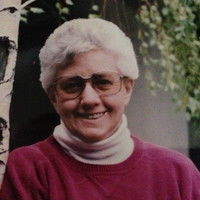